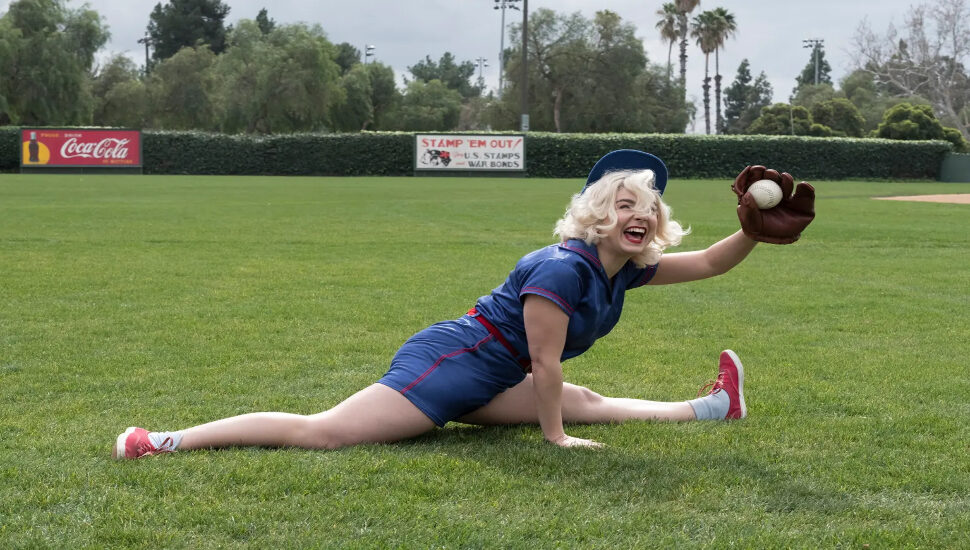 A well-known actress with Bucks County roots will be acting in an upcoming series based on a women’s baseball league formed during World War II. Members of the editorial staff at Windobi wrote about the local actress’ upcoming role.

Molly Ephraim, who has performed in movies such as Paranormal Activity 2 and The Front Runner, while be a part of the cast in the upcoming series “A League of Their Own”, based off of the 1992 film of the same name. The series tells a fictionalized version of the real-life story of the All-American Girls Professional Baseball League (AAGPBL).

Ephraim, a Bucks County native, got her start in acting at New Hope’s Bucks County Playhouse, a popular spot for actors and actresses on and off Broadway. She attended Central Bucks School District in her youth before acting in shows like Last Man Standing, Brockmire, and a reboot of the popular Perry Mason series.

The actress took on her latest role while she was eight months pregnant with her first child. Before her pregnancy and the production being delayed, she spent weeks practicing baseball for the role. She also had the chance to meet the women her role is based off of; Maybelle Blair is now 95.