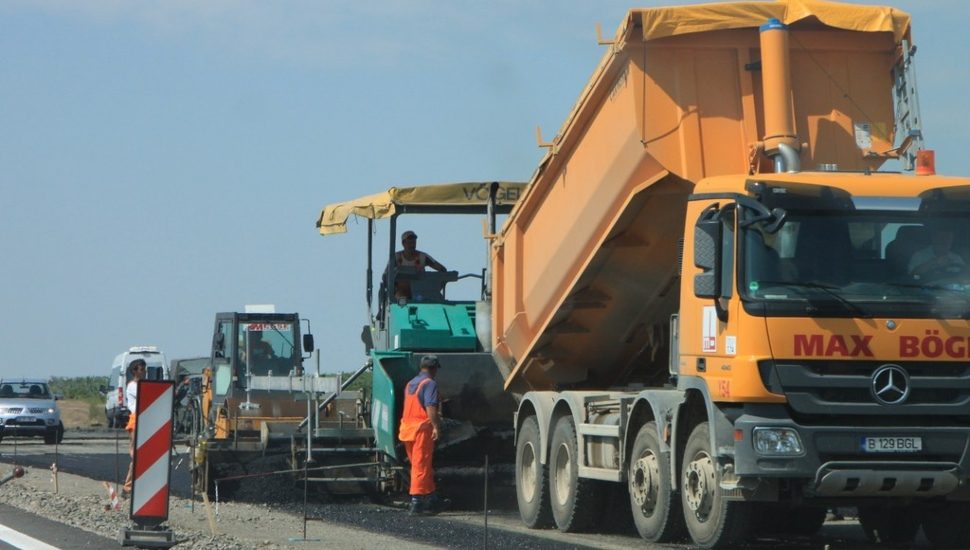 The proposal is of crucial importance to Pennsylvania and its transportation future. Even a cursory examination of the statewide bridge system reveals the current need: 3,353 deficient bridges in the Commonwealth need repair — 80 of them in Bucks County alone, according to PennDOT data.

There is also a green element to the plan, with funding going toward bolstering local public transit systems, building charging stations for electric vehicles (and incentivizing their use) and replacing diesel-burning transit vehicles and school buses.

Beyond Bucks County (but of interest to local drivers nonetheless), federal aid would be directed to unsnarling daily rush hour tangles on the Schuylkill Expressway and the Blue Route. SEPTA is also hoping for a portion of the funds to help it advance its $2 billion extension of rail service to King of Prussia, as well as making its stations more ADA compliant.

Transportation Secretary Pete Buttigieg said his goal is to work closely with local governments in distributing the money instead of passing all funds through state governments.

Read more about the new infrastructure plan in The Philadelphia Inquirer.

Taking a Toll on Travel Expenses: Cost of Delaware River Crossings to Rise