Taking a Toll on Travel Expenses: Cost of Delaware River Crossings to Rise 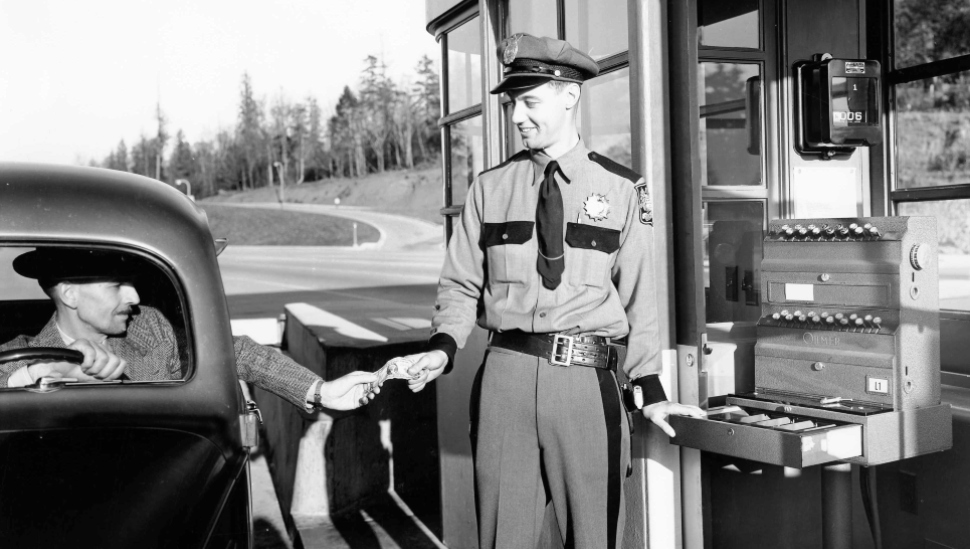 Image via WSDOT at Creative Commons

The Delaware River Joint Toll Bridge Commission (DRJTBC) has approved its first toll in a decade, raising tolls for most passenger vehicles from $1 to $3, reports Sarah Cassi for Lehigh Valley Live.

The increases were approved by an 8-1 vote. New Jersey Commissioner Lori Ciesla, who also serves as a Warren County commissioner, was the lone “no” vote.

For passenger cars, the tolls would increase on seven bridges this April to $3 for cash-paying passenger cars, $1.25 for E-ZPass customers. The hike includes the two in PA-NJ connections in Bucks County: the I-295 Scudder Falls Toll Bridge in Morrisville and the Lambertville Bridge in New Hope.

New Jersey Commissioner Yuki Moore Laurenti said she was reluctantly approving the increases. “This is a difficult time for our traveling public and the commission,” she said. “Our bridges have suffered a substantial drop in revenue from passenger cars as commuter traffic has dried up. The impact on drivers of passenger cars is relatively mild, with one exception: People who don’t have EZ-Pass.”

The pandemic, statewide shutdowns and changes in jobs and commuting meant the DRJTBC lost $14.5 million in revenue last year, and toll collections never returned to the pre-COVID norm.

The DRJTBC has supplied a detailed graphic on the new rates, and more specifics are available at Lehigh Valley Live.