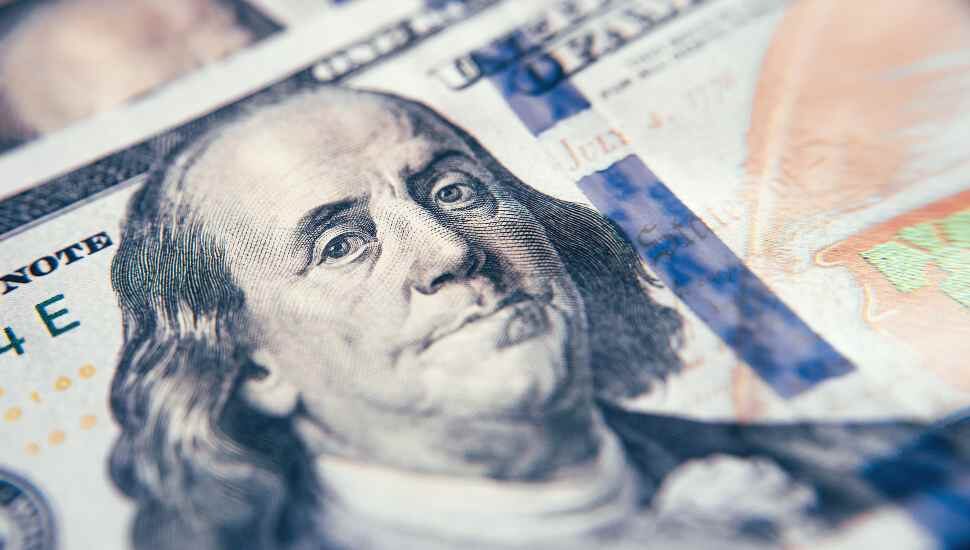 Image via iStock.
The Levittown resident was stiffed by a local contractor before he was refunded.

A Bucks County homeowner has been refunded the money he gave a contractor, whose shady business dealing landed him in hot water. Matt Petrillo reported on the returned deposit for CBS Philadelphia.

Mark Zdanowicz, a resident of Levittown, reached out to John Wiley of Advanced Fence System to work on his fence months ago. When Zdanowicz paid a $2,000 deposit to Wiley for the work, he was confused when the contractor never showed up for the job.

“We just want our money back,” Zdanowicz said. “That’s all. So we can move on with our lives.”

When the incident was first reported, both Wiley and his business received significant backlash for their actions, with several other Bucks County residents relaying similar stories of payments with no work being made. Zdanowicz received a full refund just days after the situation was made public.

Doylestown Native, Central Bucks West Grad Has Historic Round At the Beginning of His College Golf Career