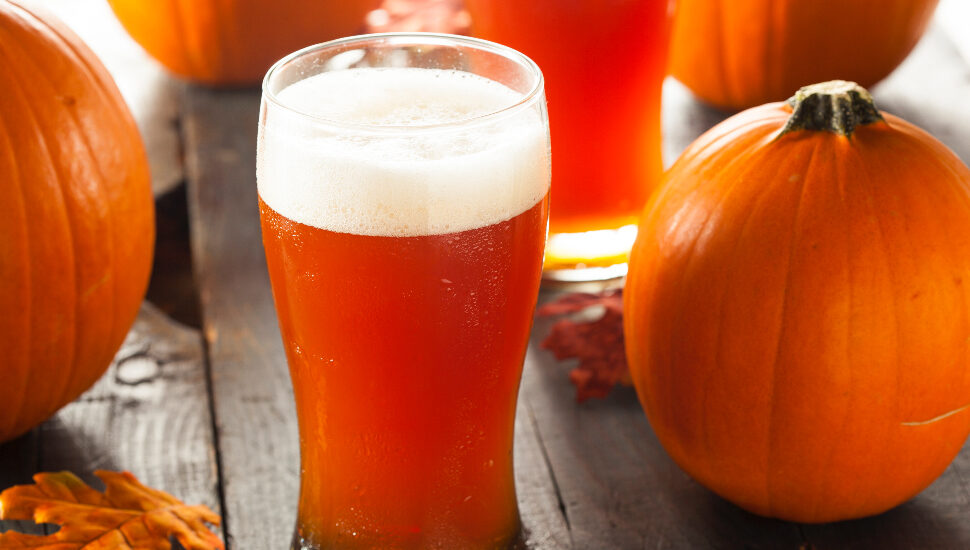 Image via iStock
The local brewery has one of the best fall beers in the region.

Known for its wide selection of breweries, Bucks County will soon see the return of the ever-popular fall beers it is known for. Staff writers at Visit Bucks County wrote about the upcoming drinks and their breweries.

Each one of the breweries that were listed will house one or several fall beers that bring customers into the season, with note of pumpkin and warm, hearty ingredients making the list of most of the brews.

Here are a few of the breweries that made the list for their fall drinks: