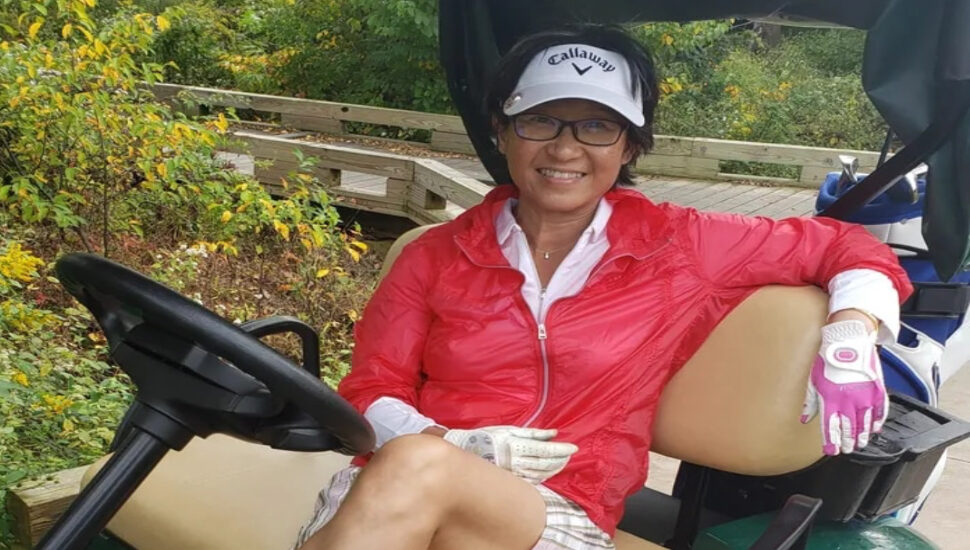 Image via the Wagman family.
Mina Wagman was known for her determination and positive attitude.

A widely-known and well-respected pharmacist, who passed away in July, is being remembered for calling Bucks County her home after immigrating from South Korea. Gary Miles wrote about Mina Wagman’s fascinating life in The Philadelphia Inquirer.

Wagman moved to the United States from Seoul, South Korea when she was a teenager. Settling in the Philadelphia area, Wagman attended Harry S. Truman High School in Levittown while working at her family’s grocery store. She then went on to Temple University, where she attained a degree in pharmacy.

Know for her determination and positive attitude, Wagman was well-loved by all who met her.

“She was different from anyone I had ever known before,” said Joel Wagman, her husband. “I immediately felt comfortable with her.”

She resided in New Hampshire and Villanova for many years while raising her family and enjoying a successful career as a pharmacist. In her spare time, she had a passion for golf and traveling to other countries.

Even in her illness, Wagman showed the same positivity and tenaciousness she showed throughout her life.

Read more about Wagman’s life and career in the Bucks County area at The Philadelphia Inquirer.