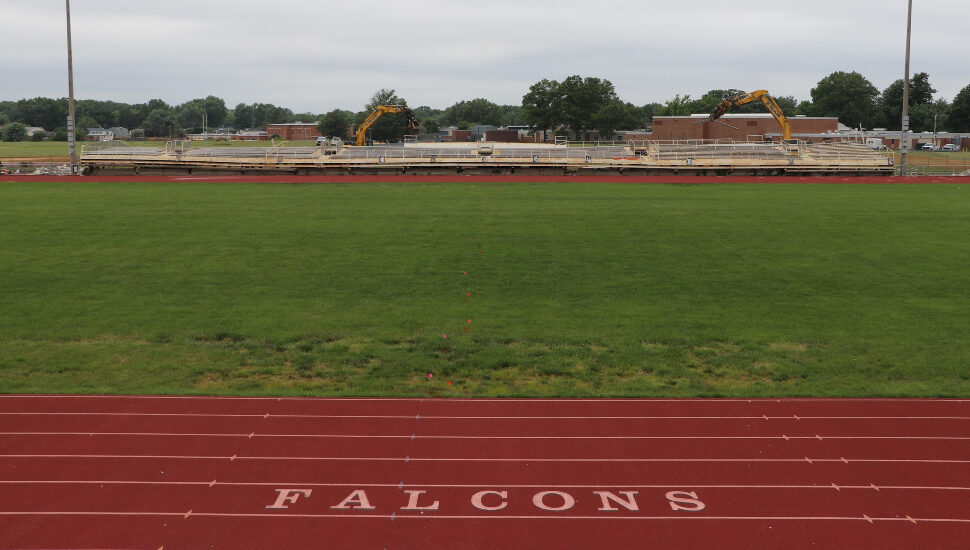 The Pennsbury School District’s Athletic Hall of Fame has announced that it will induct 10 new members to its roster. Drew Markol wrote about the new inductees for the Bucks County Courier Times.

On Sept. 30, several former Falcons will be introduced following a football games between the Falcons and Central Bucks East. On Oct. 1, a banquet in Morrisville will see all the new members be inducted into the hall.

While many of the new inductees are alum from the past 20 years, one new member graduated from the school district in 1967, and another in 1991.

The new members include:

The recent additions to the roster, along with the times of their graduation, prove that the Falcons are teams to be reckoned with.

Read more about the new members of the Hall of Fame in the Bucks County Courier Times.