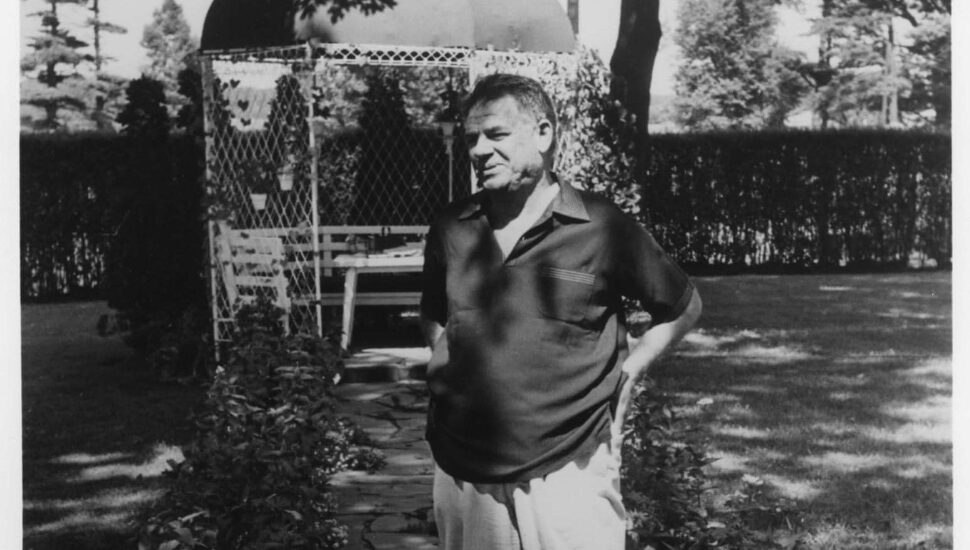 The world-renowned composer and Doylestown native, Oscar Hammerstein, play a large role in a recently-published memoir by the late songwriter Mary Rodgers. Jeff Lunden wrote about the actress’ Bucks County connection for NPR.

The book, titled “Shy: The Alarmingly Outspoken Memoirs of Mary Rodgers”, was recently published. Written by the late songwriter with the help of author Jesse Green, the book tells the story of the life of the writer known for book “Freaky Friday”, which she saw turned into a hit film.

Through her personal life, a connection to Bucks County made its way onto the pages of the recent memoir. It was through Oscar Hammerstein, the composer know for the music on “The Sound of Music”, that she met “the one of her life”, Stephen Sondheim.

The two met on Hammerstein’s farm as children. This was not the first time Rodgers and the Doylestown composer would cross paths in their careers. Later in life, Rodgers became a director of the Rodgers and Hammerstein Organization.

Just on of the stories in Rodgers’ memoir, her connection to Bucks County continues the lore of the area as a hotspot for people in the entertainment world.

Read more about Rodgers’ and Hammerstein’s unique connection in NPR.