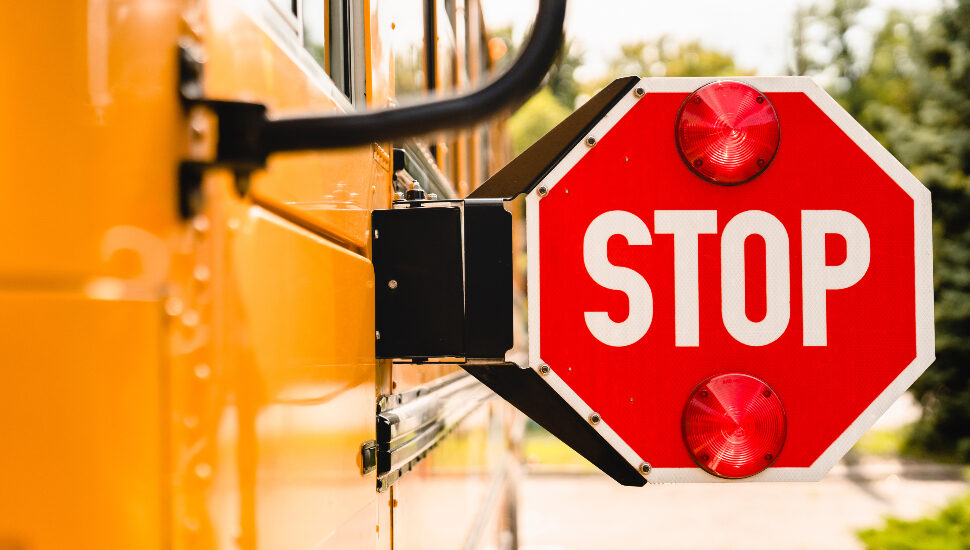 Image via iStock
The security cameras will be set up to ensure the safety of children getting on and off buses.

Following the injuries of a young girl and multiple complaints about children’s safety throughout the years, the Bensalem School District will be installing cameras on school buses. Christopher Dornblaser wrote about the safety measure for the Bucks County Courier Times; the story was also republished in The Intelligencer.

The big red sign on the sign of buses throughout the country say one word: STOP. Some drivers either don’t read it or just ignore it and go around the buses when they come to a stop. This has led to some serious consequences, such as a Bensalem girl being hit by a truck while walking to her bus two years ago.

Reports of near-misses are also constantly reported in the school district. In response, all buses in the Bensalem School District will be equipped with cameras in an effort to keep students safe.

Read more about the school district’s recent plans at the Bucks County Courier Times and The Intelligencer.