A Kid Like Jake, Play with Current Themes on Identity, Runs in Langhorne 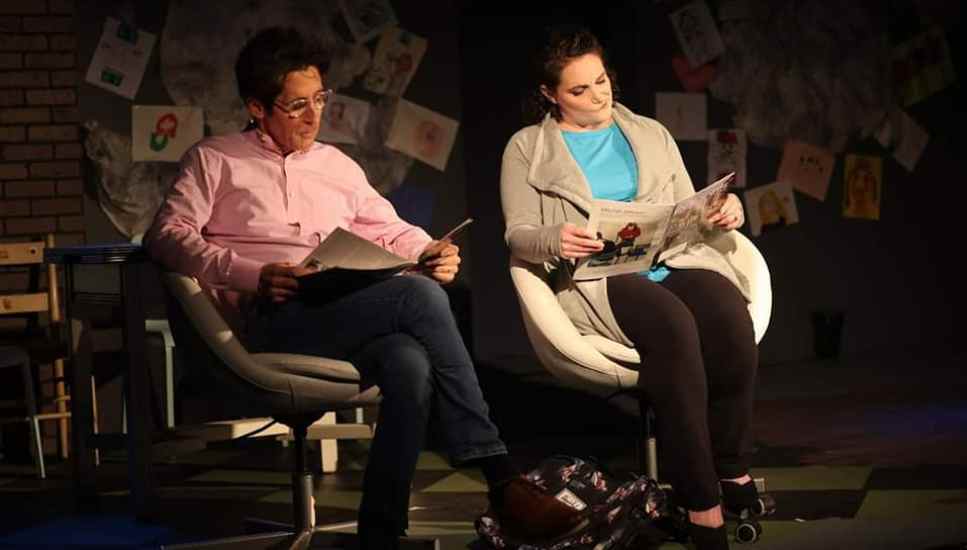 Image via Langhorne Players at Facebook.
'A Kid Like Jake' at Langhorne Players stars Joe Torsella as Greg (l) and Erin Leder as Alex, parents trying to make wise decisions about their preschooler's education.

Langhorne Players’ latest production, A Kid Like Jake, closely aligns with the troupe’s desire to present compelling and relevant drama. The play’s themes — as covered by Stephi Wild of Broadway World — include modern-day parents facing their preschool son’s identity, a topic of much discussion locally and nationally.

The plot explores Manhattan parents Alex and Greg, who have high hopes for their son, Jake, and his admittance to a prestigious kindergarten.

Jake is smart and precocious, but in the cutthroat environment of early education competitiveness, those assets aren’t deemed to be enough to gain admission.

To give their son an edge, it is suggested to Alex and Greg that they leverage his “gender variant play” to his advantage, a decision with widespread implications.

“We love producing plays that you probably won’t see anywhere else in the area, especially when they are as provocative and timely as this one,” theater Board President and director Jack Bathke said.

A Kid Like Jake opened June 10, but its remaining performances are June 22–25. The play is running at the Spring Garden Mill in Tyler State Park.

Newtown Mom Shares Pointers for Being a Pro at Pandemic Parenting