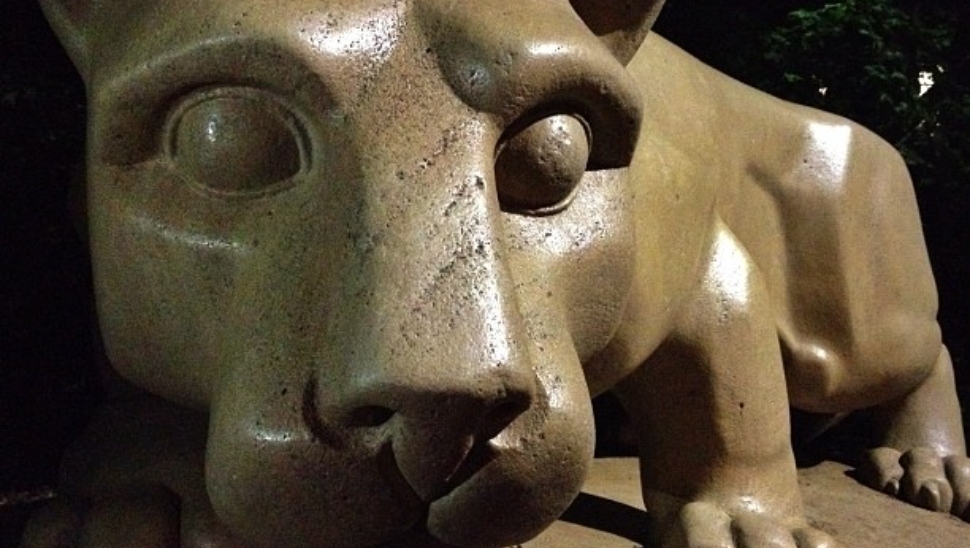 Image via drocpsu at Creative Commons.

In a bid to improve its inclusivity, Penn State has approved a proposition to remove gendered and binary terms from the university’s course and program descriptions, according to a staff report from CBS3 Philly.

These include references to “freshmen” and “upperclassmen.”

The proposition characterized the traditional references as having a strong, male-centric, binary character that can be interpreted as both sexist and classist. Meanwhile, terms like “junior” and “senior” are linked to eastern male father-son naming conventions.

The university has “grown out of a typically male-centered world,” stated the proposition.

It was also recommended to move away from the use of gendered pronouns when referring to students, faculty, staff, and guests in all written materials in favor of nongendered terms such as student, faculty member, etc.

It is not yet known when these changes will be implemented.

Read more about the decision in CBS3 Philly.