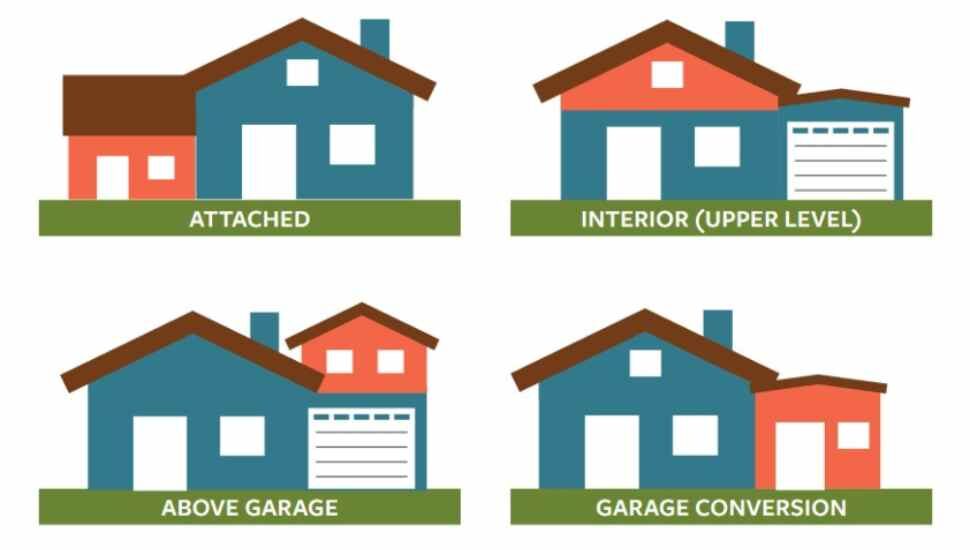 The majority of Philadelphia-area residents have voiced support for “modest densification” measures in residential neighborhoods. In short, they favor residential real estate arrangements that allow multi-residential housing on a single building lot. Manny Garcia explained the trend — and its growing acceptance — for Zillow.

The residential real estate shift of creating multiple living units on a solitary lot is known as adding an “accessory dwelling unit” (ADU). Its design nests an additional living unit aside, attached, or inside a traditional house.

ADUs nationwide have been dubbed “accessory apartments,” “secondary suites,” and “granny flats,” all in recognition of their ability to increase housing affordability for the main homeowner and onsite tenants.

The Zillow survey asked respondents in 26 metro areas nationwide about ADUs and more traditional multifamily dwellings like duplexes and triplexes. It found that 73 percent of homeowners and 84 percent of renters support the concept.

In the Phila. area specifically:

Residents giving a thumbs up to the idea cited the following advantages:

The survey results yielded one downside: 65 percent of respondents believe that increased densification has a negative effect on parking and traffic.

Meanwhile, the number of Philadelphia-area residents who believe they should have the option to convert their homes to add additional housing units has increased. It was 58 percent in 2019; it is 68 percent currently.

Read more about this residential trend and reactions to it at Zillow.