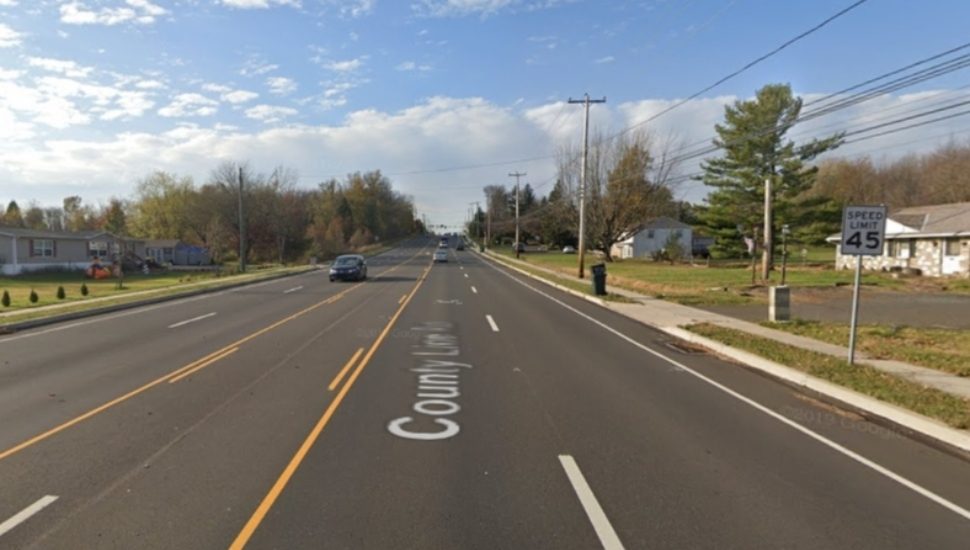 The state transportation agency is most interested in the roadway’s heavily trafficked convergence of Horsham and Warrington Townships.

The worrisome one-mile stretch is where two lanes expand to five. Drivers habitually see the extra space as an opportunity to stomp on the gas pedal.

At a recent Warrington Township Board of Supervisors, residents aired concerns.

“We basically have a superhighway in front of our residents and businesses without proper access to turning lanes,” said Mike Starner, a township resident.

Township Manager Barry Luber said he recently spoke with a PennDOT official who confirmed the speed study. He noted a Bucks/Montgomery County collective effort to enforce speed restrictions, but cited its middling results.

Warrington Supervisor Chair Fred Gaines commented, “It’s great to have a road that you can travel on rapidly, but not at the risk of people getting seriously injured or killed.”

Further complicating the safety issue is a proposed housing development at 3501 County Line Road. It will bring 22 dwellings to this major roadway.

More on traffic safety along County Line Road is at MSN.