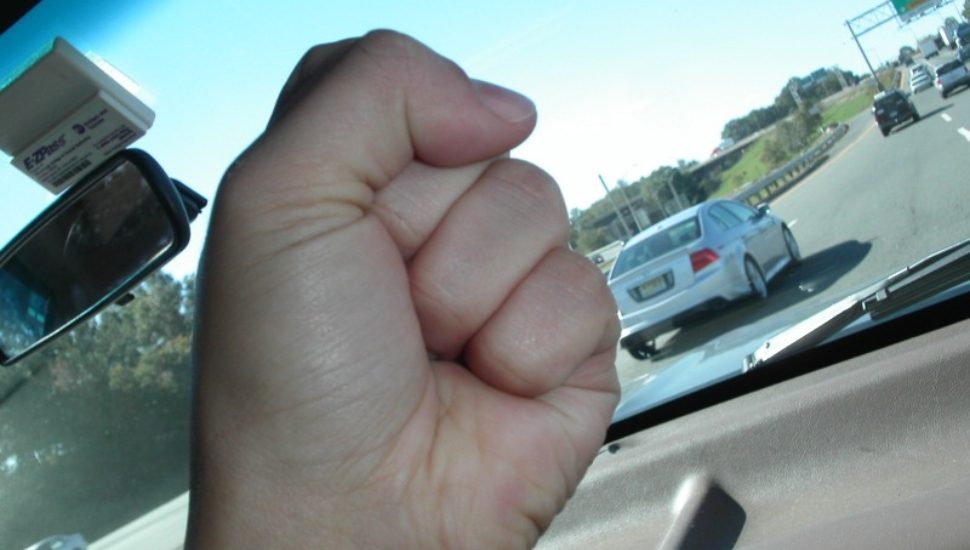 Image via beelgin at Creative Commons.

Teeth-gritting, horn-leaning, brake-stomping drivers in Doylestown should chill, according to a report from Shawnette Wilson for FOX29 News.

The township’s penalty for behind-the-wheel aggression is something even more aggravating: hefty fines.

One statute that Doylestown patrols are reminding drivers about is the “Move Over” law.

It applies to passing a stopped police car or ambulance on the right shoulder of a four-lane road, Drivers must slowly merge to a left lane, away from the stopped vehicles, and glide by slowly.

Missing that one today will cost you $250.

Missing it tomorrow will cost you $500, plus two points.

The penalties go up April 27.

More on the crackdown on aggressive driving is at FOX29 News.