Take It from a Local Family That Knows: A Quick Body Check after Being Outside Can Be Lifesaving 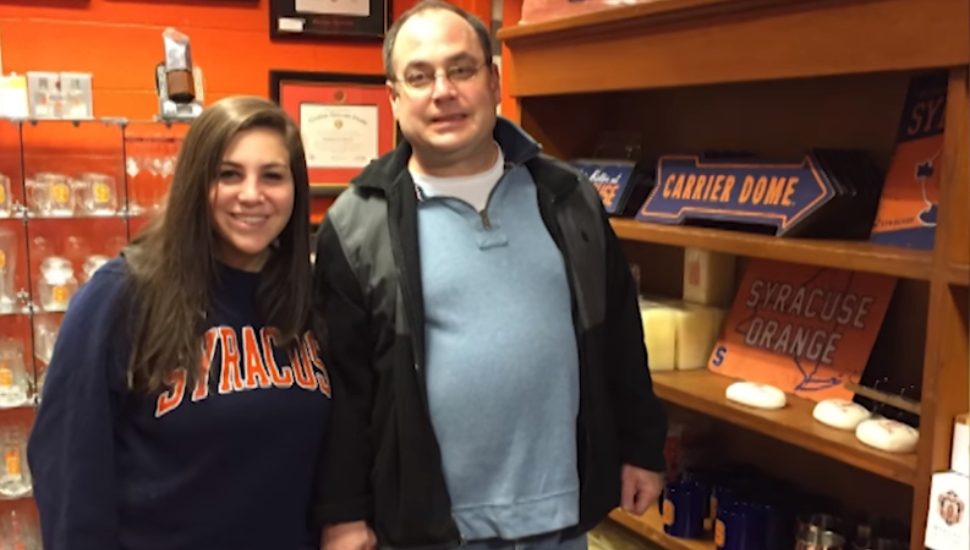 It’s something you can pick up without even knowing it. On a daily dog walk. While weed pulling. Even during a round of golf. It’s a deer tick bite. And although Lyme disease is its most obvious danger, it’s not the only one, reports Abby Alten Scwartz for The Sentinel Source.

Jeff Naricchia of Newtown Township was an outdoorsy guy. He regularly hiked Tyler State Park, adjacent to his property.

“He was active, healthy,” said his wife, Crissy. ““He liked to do everything — hiking, canoeing, keeping fit.”

In 2017, he came down with a pesky fever, an unusual circumstance for someone so hale. Over time, he felt less and less well. Jeff eventually went to the emergency room.

Crissy met him there; she was shocked at his appearance. “He was completely yellow,” she remembers. “He looked like Homer Simpson.”

The diagnosis? Babesiosis, a malaria-like illness caused by microscopic parasites associated with a deer tick bite. It’s life-threatening for people who are immunocompromised, as Jeff was (he had had a splenectomy after a boyhood bike accident).

Jeff passed away as a result.

Crissy has spent the intervening years raising awareness about the underreported condition. Her message is especially salient this time of year.

She says it is important to get out in nature — especially during the pandemic. But for those who live in areas where ticks are common, she said that a post-outdoor body check can be lifesaving.

More on this preventable tragedy is at The Sentinel Source.