Best Scoops Statewide: A Five-Star Ice Cream Brain-Freeze, in All Its Delicious Agony, Is Close By 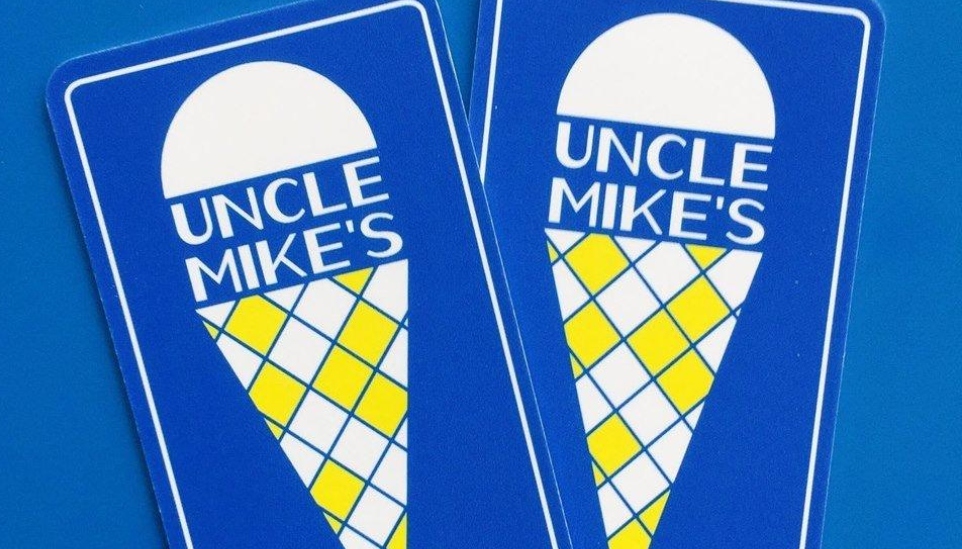 Humidity’s up. The sun is strong. Days are getting hotter. It’s ice cream season. Sue Gleiter of PennLive Patriot News scoured the Commonwealth for the best combinations of chilled dairy, sugar, and flavors.

Bucks County’s solo appearance on her best-of list is Uncle Mike’s Homemade Ice Cream in Warminster. It’s been recognized on a national level as well, scooping its way to the #1 2019 spot of USA Today‘s nationwide assessment.

Ice cream owes a lot to Philadelphia and its environs. Chilly Philly Ice Cream lists several of the dessert’s local innovations from:

The remaining list of best ice cream in Pennsylvania is at PennLive Patriot News.