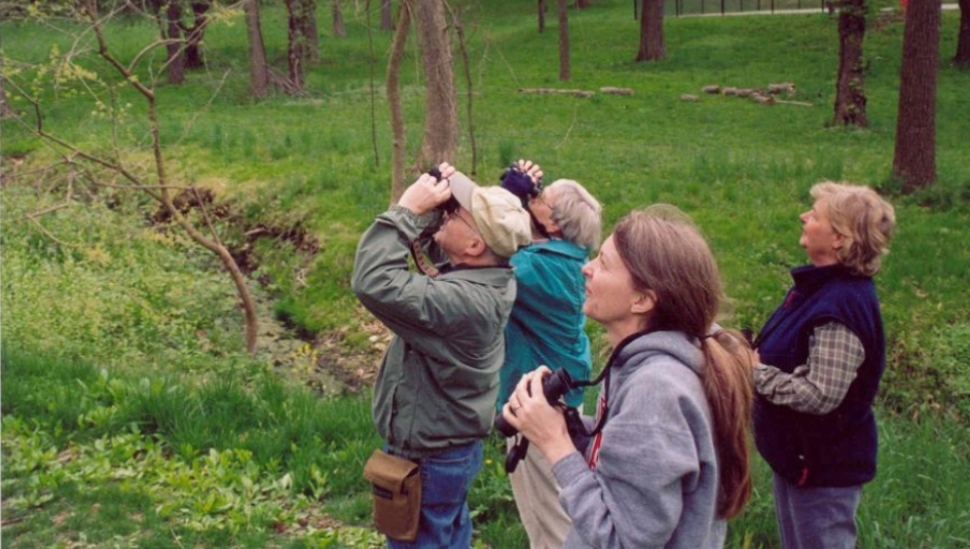 Bucks County topped the list of best counties in Pennsylvania for birdwatchers, according to eBird, the online database of avian observations.

The site allows bird enthusiasts (and other volunteers) all around the globe to submit data on the birds they see at any location.

Bucks County birders showed themselves to be among the most prolific posters in the state. Their reporting fervor contributed to the top-spot ranking.

The top observer based on number of spotted species is August Mirabella at 342. William Keim submitted the highest number of checklists — an astounding 9,933.

To give ornithology a try for yourself, swoop on over to the top county hotspot, Peace Valley Park, Doylestown. So far, 294 species have been spotted there by avid watchers. Nockamixon State Park, Quakertown, is close behind with 262 species.

Read more about the best counties for birdwatchers at eBird. 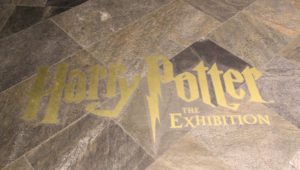