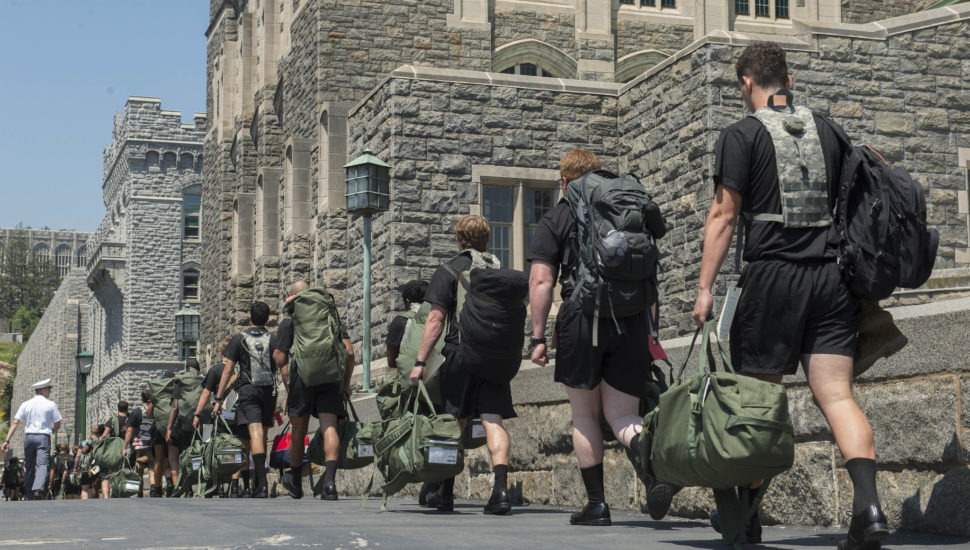 Maceri, who has been assisting COVID efforts in Rhode Island for the past year, has a daughter currently attending West Point, his alma mater. But his family is about to double-down on Army life with the announcement from his middle-daughter that she, too, would like to serve.

Emily Maceri, a senior at Quakertown Community High School, has also been accepted at West Point.

“It was definitely an inspiration for me to follow in their footprints,” she said. “I feel like when people think of us, they think Army.”

Col. Maceri hopes his children go far in their military careers. “I think it would be awesome if one day they outranked me and I saluted them,” he said.

There may be plenty of saluting in the future. The Maceri family has a third daughter. Her career path is uncertain now (she’s only in ninth grade), but a military hat trick for the females in this family is surely possibly.

Read more about the military Maceri family on WFMZ’s website.