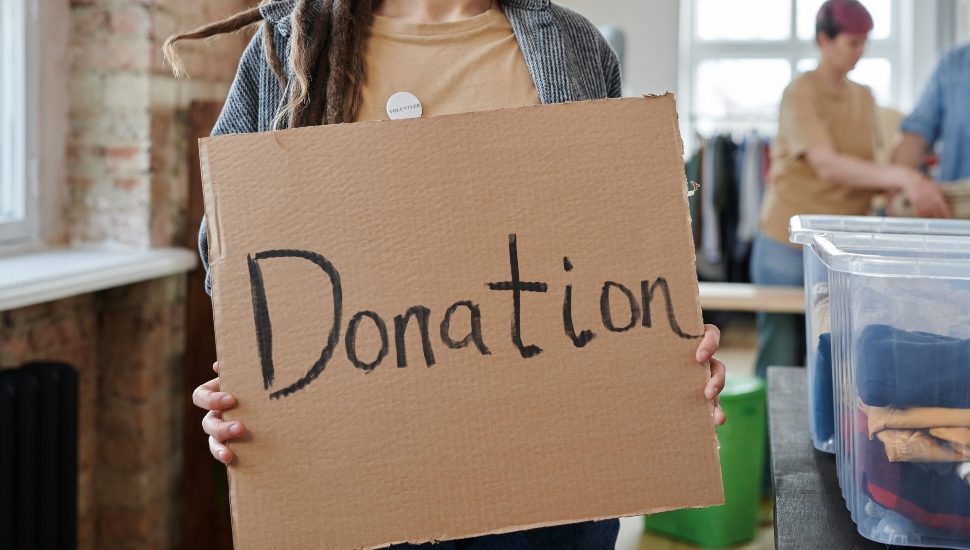 Chris Munz, a Holland-area general contractor, saw neighbors struggling with COVID-19 and its long-term woe. He also knew plenty of friends, neighbors and customers that he believed would be willing to help, writes Michelle Durham for KYW Newsradio.

He connected the two in a Facebook Group, “Pay it Forward People.”

Less than a year later, 400 online Good Samaritans are offering help — everything from donations to transportation. They’re serving people as close as next door and as far away as the Poconos.

“I just wanted to reach out to see if any people on Facebook needed help. And I figured maybe someone needed some food or something I could run it over to them,” Munz said. “I had no idea how many people needed food.”

The needs are deep. Munz reached out to an elderly man in his community whose living conditions were altogether dire.

“He [was] living in a house with no heat, no hot water, holes in the roof. So, I stopped by, thinking maybe … I could get him heat and patch the roof,” Munz said.

The Pay it Forward People response not only fixed the dilapidated housing conditions but also addressed the food insecurity that went along with it.