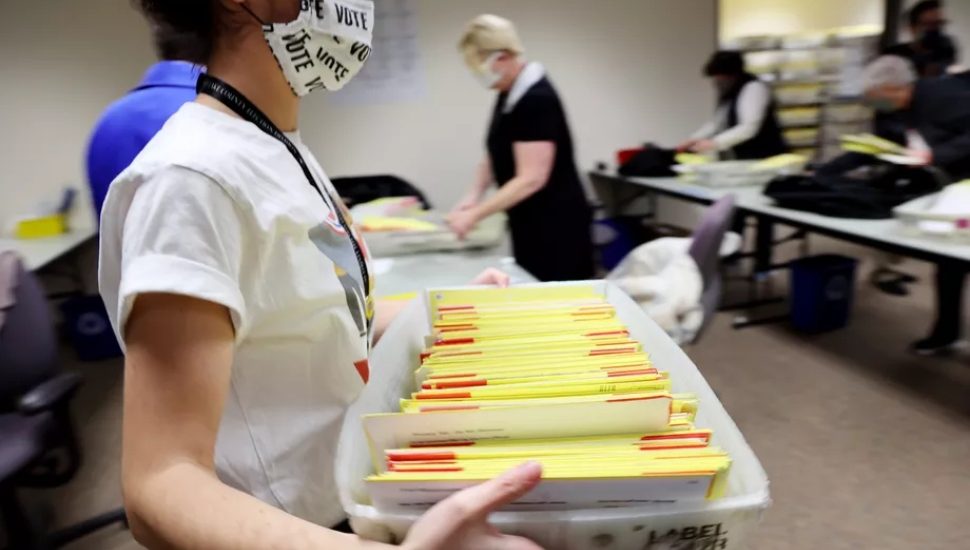 Pennsylvania found itself embroiled in controversy during the last election, mostly revolving around the newly instated voting by mail and unsubstantiated claims of voter fraud by former President Donald Trump, writes Dennis Romboy for the Deseret News.

This has prompted the Pennsylvania Senate to create a bipartisan Special Committee on Election Integrity and Reform.  It is expected to make recommendations on how to improve the election process in the state.

At its first hearing, the nine-member panel looked to Utah, a state which has allowed mail-in voting since 2012.

Justin Lee, Utah elections director, noted the intricacies of the Utah election process, including that the overwhelming majority of state residents now vote by mail.

“Our experience in Utah is that vote by mail has proven to be safe and secure,” Lee said.

The state began with one county voting by mail in 2012. Since then, all 29 counties have instituted voting by mail. This has drastically increased voter turnout, said Lee.

And the biggest issue?

“Over the years the biggest complaint we receive by far is that voters did not get an ‘I voted’ sticker through the mail,” he said.

Read more about the election process at the Deseret News here.