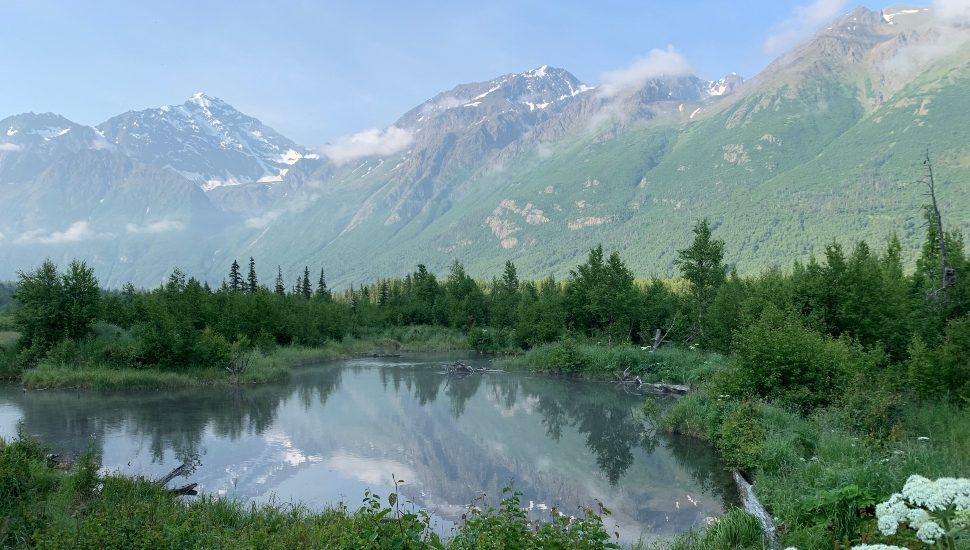 Rep. Brian Fitzpatrick, a Bucks County Republican, is co-sponsoring a bill to protect the Arctic National Wildlife Refuge that Trump wanted to open for drilling.

During his last day in the office, the Trump administration formally issued leases for oil and gas exploration on parts of the 19.6 million-acre refuge. These leases were vehemently opposed by environmental organizations across the country as the land is prime habitat for polar bears, caribou, and other wildlife.

President Joe Biden placed a temporary moratorium on oil and gas activity in the Alaskan wilderness on his first day in office.

Both the House and Senate reintroduced versions of the Arctic Refuge Protection Act on Tuesday. The House bill was introduced by Rep. Jared Huffman, a Democrat from California who is chair of the House Natural Resources Subcommittee on Water, Oceans, and Wildlife.

Fitzpatrick joined him as co-lead author in the bipartisan legislation.

“Our Arctic Refuge is a national treasure, and it is imperative for us to protect it,” said Fitzpatrick.

Read more about the bill at The Philadelphia Inquirer by clicking here.