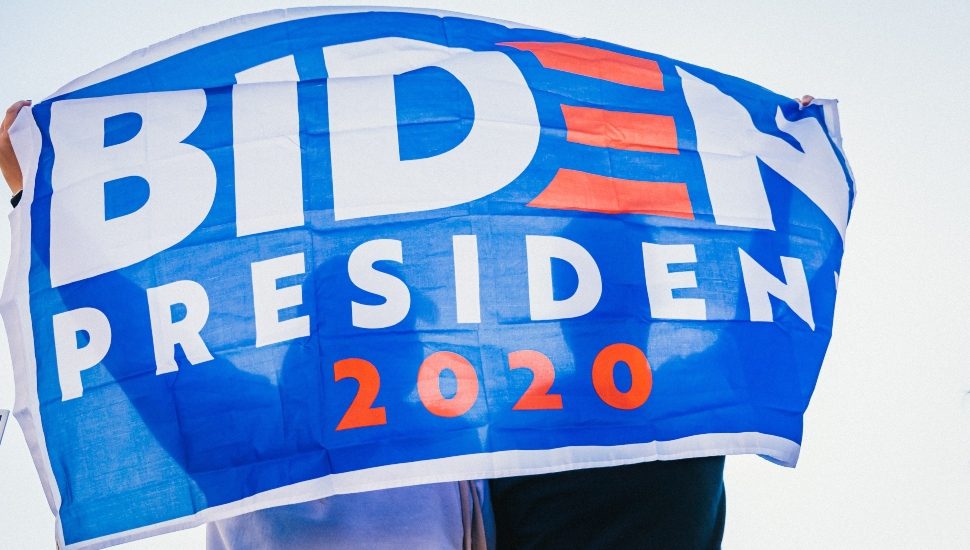 Philadelphia suburbs, including Bucks County, played a key role in helping Biden archive an essential victory in Pennsylvania and with it the presidency, write Katie Meyer and Daniel Wood for the WHYY.

Bucks County, together with Chester, Delaware, and Montgomery counties, saw a surge in both the number of voters and support for the Democratic presidential candidate.

Among those who drove that surge is Carmen Ferrarello of Upper Darby, an English teacher at Upper Moreland High School that was attended by the soon-to-be first lady Jill Biden.

Ferrarello considered himself a moderate Republican until Trump.  With the Republican Party rallying behind the president, Ferrarello has started voting for Democrats on all levels, including giving his vote to Biden.

He is far from alone in that shift, as the Philadelphia suburbs have been turning bluer for years. But it is this year’s turnout and overall support for Biden that is especially striking.

“People who were apolitical, or very, very non-political, became just obsessed with getting rid of Trump,” said Frank Custer, chair of Montgomery County Community College’s board of trustees. “I think the turnout was strictly a response to that.”

Read more about the election at the WHYY by clicking here.

Red-to-Blue Flip of the Pa. House Came Down to Voters in Upper Dublin, Montgomeryville, Horsham, and Ambler

Yardley-Based Politician to Move His District Office. Read to Learn When and Where