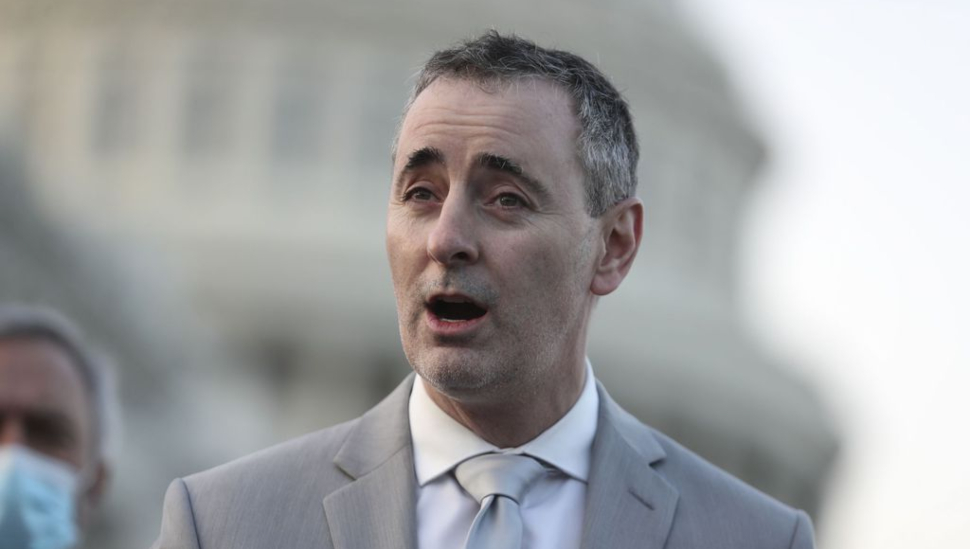 Despite Democratic attempts to paint him as aligned with QAnon and other right-wing conspiracy theorists, Rep. Brian Fitzpatrick has deftly walked a rather thin tightrope, according to Jess Bidgood, Liz Goodwin and Jasmine Illoa of The Boston Globe.

Fitzpatrick has carefully distanced himself from his party’s fringes without ever truly seeming to take a stand against them, is a model for how a Republican can keep enough suburban Republicans and even some moderate Democrats happy enough to hang onto his seat.

In an era of extremes, Fitzpatrick has studiously taken a middle-of-the-road approach. After the Jan. 6 attack in Washington, Fitzpatrick called President Trump’s conduct “outrageous” and “reprehensible.”

But ultimately, he did not vote to impeach him, arguing that a Senate trial would further “divide” the country. In doing so, he avoided the recriminations suffered by his Republican colleagues who took the impeachment step.

Bucks County, The Boston Globe reports, is rapidly changing. A cluster of its towns has moved to the left while working-class Democrats opted for Trump.

Fitzpatrick has managed to work those trends to his advantage, though he still faces fierce opposition from the left and the right.