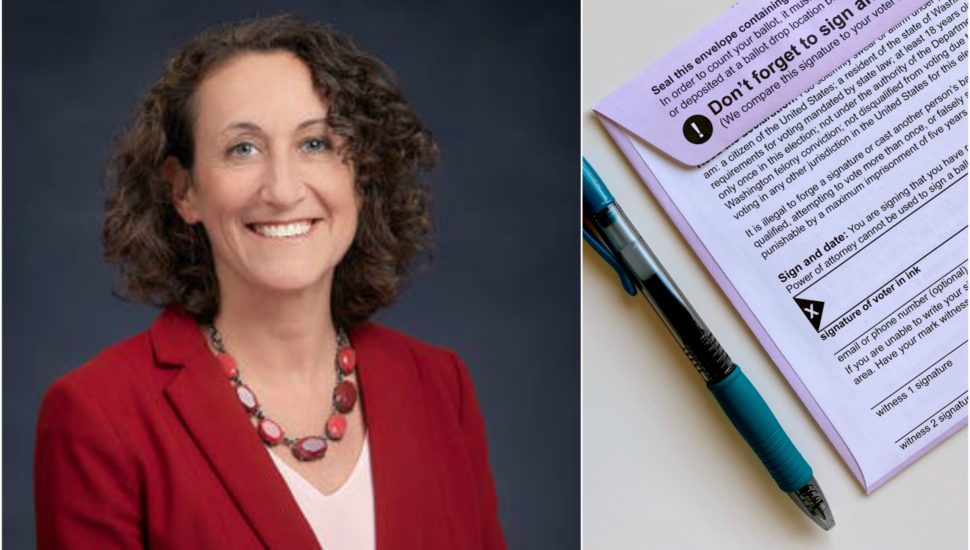 Pennsylvania Secretary of State Kathy Boockvar was faced with additional challenges in the already complicated process of overseeing state election reform courtesy of the coronavirus pandemic, writes Chris Ullery for the Courier Times.

Boockvar, who previously served as executive director of the nonprofit Lifecycle WomanCare in Bryn Athyn, took over as Secretary of State in January 2019.

But she had to hit the ground running regarding election reform, including the switch to voting machines in the counties that produce a paper voter-verifiable ballot by the 2020 General Election.

That was just the start of a major undertaking that would become a series of monumental election reforms in the Keystone State.

“We’ve seen more change to how voters can vote in Pennsylvania and how our elections are run in the last two and a half years than we’ve seen basically in the last century,” said Boockvar.

Allowing Pennsylvanians to vote using mail-in ballots was among them. However that unexpectedly proved to be an additional benefit amid the pandemic, offering people a way to vote while avoiding polling crowds.

Read more about Kathy Boockvar at the Courier Times by clicking here.

A New Building and a New Vision for Juvenile Detention Center