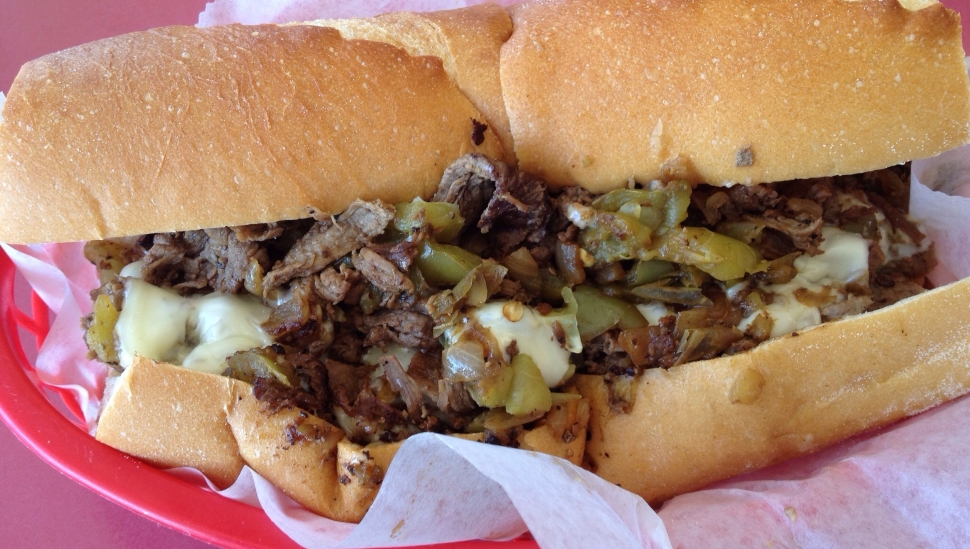 Bucks County spots made a list of 60 cheesesteak favorites in the Philadelphia region, writes Jeff Belonger for myphillyalive.com. The list, ranked highest to lowest, is part of a seven-day tour to find the ultimate Philly cheesesteak.

The tour covered Philadelphia, the surrounding counties, and parts of New Jersey.

Reviewing, and eating their way through 60 different places and cheesesteaks, they met great people, ate great food, and found many great cheesesteak joints in Bucks, and a top 5 rates here.

With this rating system between 5.0 to 10.0, ranging from ‘Barely on the radar as a sandwich,’ (5.0-5.9) to ‘The Immaculate Reception’ at 10.0 (based on one of the most famous plays in NFL history between the Pittsburgh Steelers and the Oakland Raiders in 1972.) So, I guess that’s saying this cheesesteak is insanely good!

They based the ratings on a cheesesteak with American cheese and no onions to keep the taste testing results at an even keel so that onions/cheese ratios didn’t overwhelm taste of the meat.

Curly’s Comfort Food in Levittown, PA came in at 4th with a rating of 8.5.

Dino’s Pizza in Warminster is tied at No. 54 and garnered a rating of 7.3.

Find out more about the tour at myphillyalive.com.