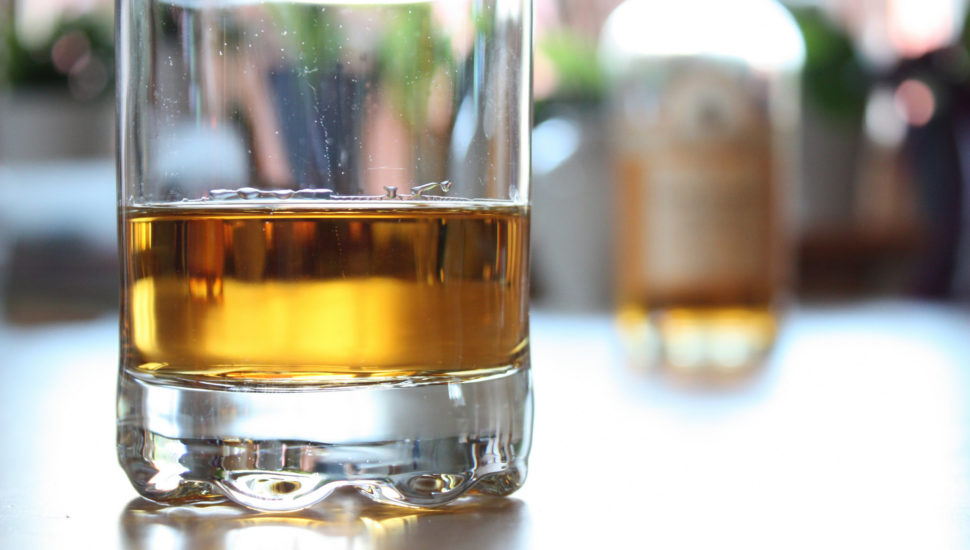 Brewers have long reaped the advantages of producing product using locally sourced ingredients — in which the Philadelphia region is plentiful.

But local distilleries are also hopping on those resources, going farm to kettle in producing liquors. One has risen to the distinction of one of the best in the area, notes Nick Vadala in The Philadelphia Inquirer.

Hewn Spirits of Peddler’s Village got a raise of the glass for using locally grown grain sent through a, 1800s grist mill and then fermenting it in casks made of reclaimed wood.

“American White Oak has long held the title as the king of barrel wood in this country,” wrote Founder and Head Distiller on the Hewn Spirit website. “But what would happen if other unique woods were used for secondary aging on spirits? The Ancients chose the term ‘spirits,’ because they knew that the essence of a thing — its ‘spirit’ — was called out when they distilled a grain, fruit or type of sugar.”

The full list of standout distilleries is in The Philadelphia Inquirer, here.