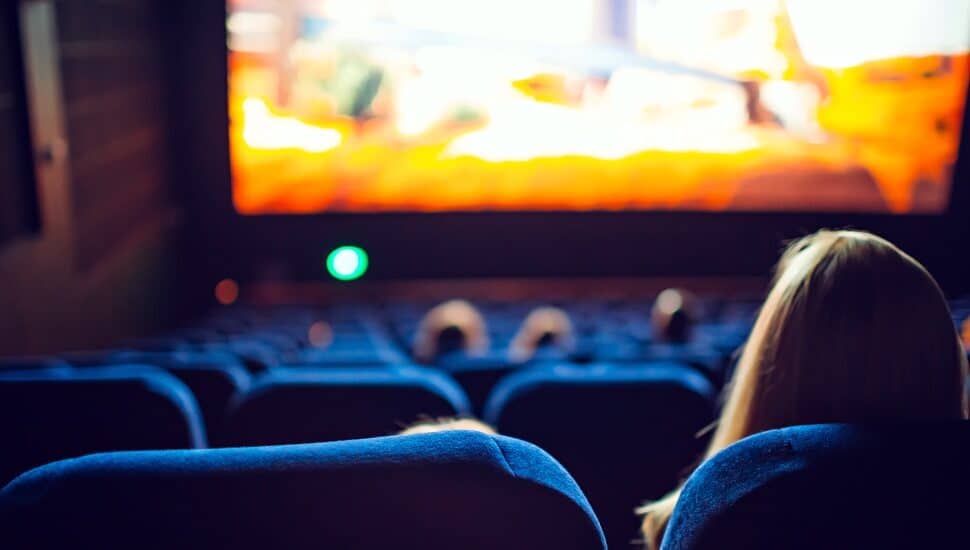 Image via iStock
The theatre is one of many closing due to the business' recent financial challenges.

A popular movie theatre in Bucks County is set to close after the chain’s parent company announces several closures due to bankruptcy. Staff writers from New Jersey 101.5 wrote about the closure.

The Regal Barn Plaza, located on Easton Road in Doylestown, is set to close early this year. The closure is just one of many as Cineworld, Regal’s parent company, recently filed for Chapter 11 bankruptcy amongst financial hardships.

Regal Cinamas is the second largest theater chain in the country, with around 500 locations nationwide. Recent financial decisions from the parent company will reportedly result in another 49 theaters being closed.

As one of the area’s most popular cinema stood for local residents, the closing of the theatre will leave a large gap in the entertainment industry of both Doylestown and Bucks County as a whole.

Read more about the theatre and other closures at New Jersey 101.5.

These Bucks County Organizations are Hosting Fun Events for the Lunar New Year. Here's What to Know

Singers, Songwriters Coming to Famous Bucks County Theater for a Night of Music and Conversation