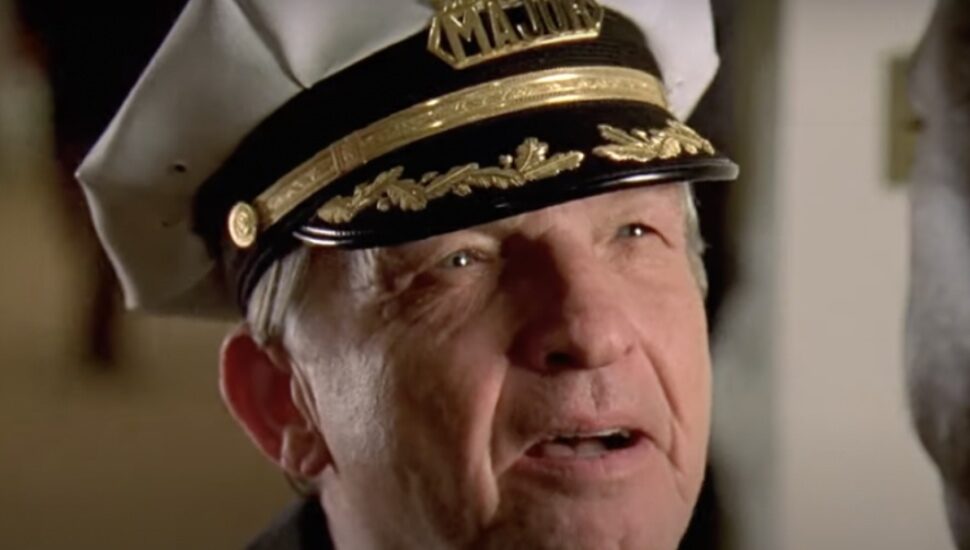 Image via The Wire
The actor once lived in the Bucks County area.

An actor from one of the most popular shows of all time once lived in the Bucks County area for many years. Naledi Ushe wrote about he actor for USA Today.

Al Brown, an actor known for playing Col. Stanislaus Valchek on the hit television show “The Wire”, passed away last week at the age of 83 following a battle with Alzheimer’s.

Known for playing one of the most memorable characters from the well-loved crime show, Brown has had a long career in the entertainment industry. He also acted in “Forensic Files,” “Rescue Me,” “Commander in Chief,” “Law & Order: Special Victims Unit” and “The Hustler”.

What many people don’t know about the actor is that he once lived in Bucks County. Having lived in the Philadelphia region for many years, his two children are graduates of the Central Bucks School District. He eventually lived in Doylestown for many years.

“May his memory be a blessing to his family, his friends, and each of you,” his official Facebook page said.