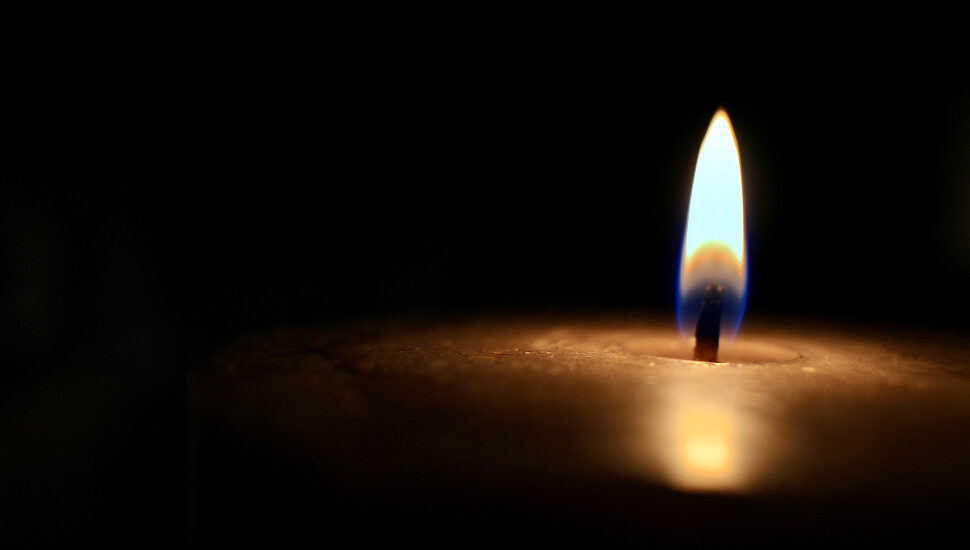 Image via iStock
The local woman was known for her work in the media.

A Bucks County woman is being remembered for her contributions to the worlds of news and entertainment, as well has her amazing backstory.

Frederica Gaffney, a Newtown resident, passed away on Jan. 6. A longtime resident of the Bucks County town, she also lived in Washington Crossing for many years.

Born in Attleboro, Massachusetts in 1948, she lived in Kettering, Ohio for much of her early life. After graduating from Ohio University in 1970, she found success by landing a job on the “Michael Douglas Show”. She later served as a producer for “Good Morning America”, a role that saw her receive two Emmy’s for productions.

Later, she settled down in Bucks County, enjoying her time with friends and family. She enjoyed living by the Delaware River and called the area her home for many years.