Now in the Public Domain, Musical Featuring Songs from a Famous Doylestown Lyricist Can Be Adapted by Fans 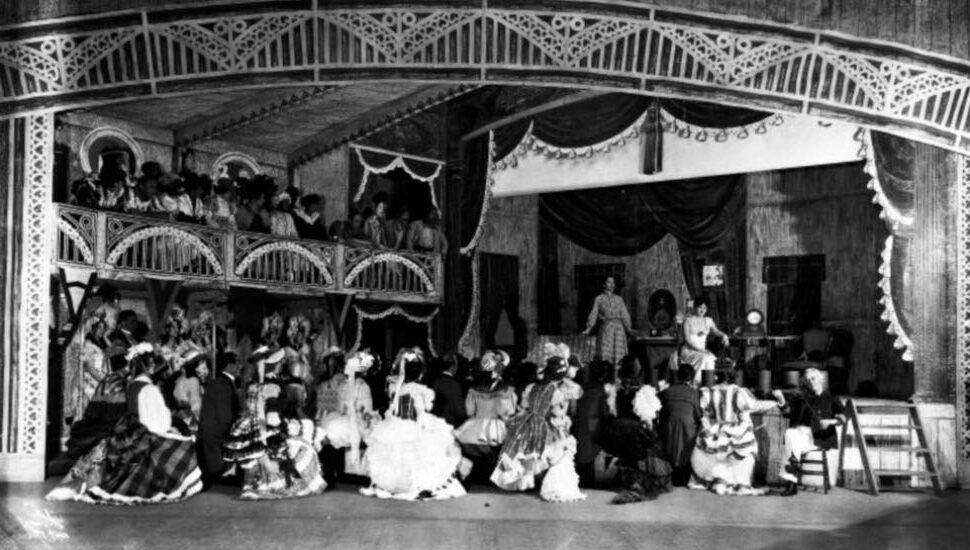 Image via White Studio/NYPL for the Performing Arts
The show first premiered at a Broadway theater almost 100 years ago.

With the music created by a famous Bucks County native, a popular musical can now be adapted by anyone thanks to a recent copyright update. Logan Culwell-Block wrote about the musical for PlayBill.

“Show Boat”, a popular musical that features songs whose lyrics were composed by lyricist and Doylestown native Oscar Hammerstein II, entered the public domain on Jan. 1. This means that anyone can use the show for their own adaption and production.

The play premiered at Broadway’s Ziegfeld Theatre on Dec. 27, 1927, itself an adaption of Edna Ferber’s novel of the same name. Hammerstein wrote the musical’s book and lyrics while composer Jerome Kern was in charge of the music.

Now, almost 100 years later, the play is available to be used by anyone who wishes to adapt the play in any way they want.

Those who wish to put on the play may still have to pay royalties to thew owners of the intellectual property, but the updates to the copyright make it much easier for the musical to be produced on a much smaller scale than the grand Broadway theaters.

Read more about the copyright of the musical at PlayBill.