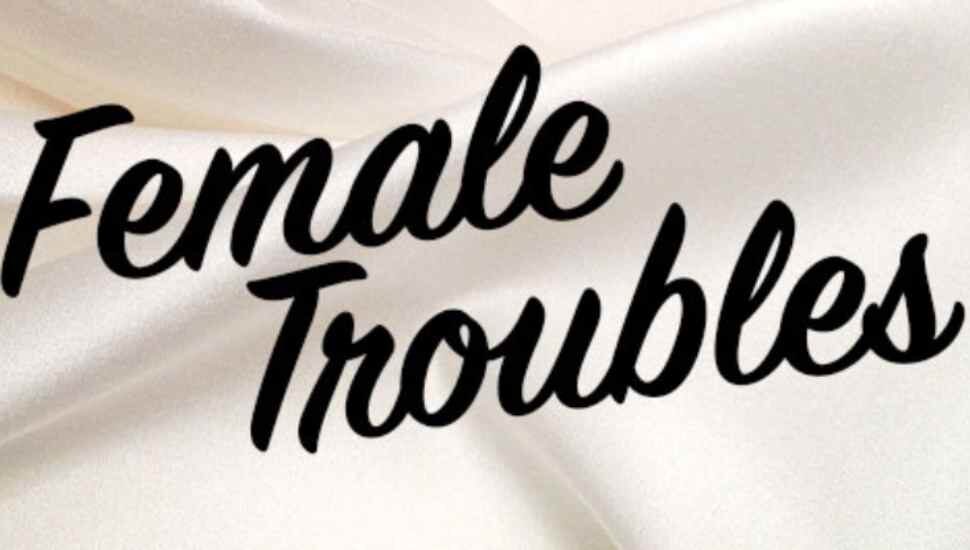 A one-night presentation of Female Troubles, a musical about reproductive rights set in the 1800s, is coming to Bucks County Playhouse this Saturday (tomorrow night), writes Jane M. Von Bergen for The Philadelphia Inquirer.

The showing is part of playhouse’s annual Oscar Hammerstein Festival, with the current portion dedicated to preparing and practicing musicals on their way to Broadway.

“There’s always a long road to Broadway,” said Green. “I have a track record, so it’s not unheard of.”

While doing research for the show, Green read about Madame Restell, a woman who sold birth control pills and performed abortions in the 19th Century. She centered the show on the journey of two single women who became pregnant and turned to someone like Restell for help.

“Women’s reproductive freedom is something I care about deeply, and the situation has been eroding for a decade,” said Green. “It’s been alarming, and now there’s a fire in the building.”

Read more about Female Troubles in The Philadelphia Inquirer.