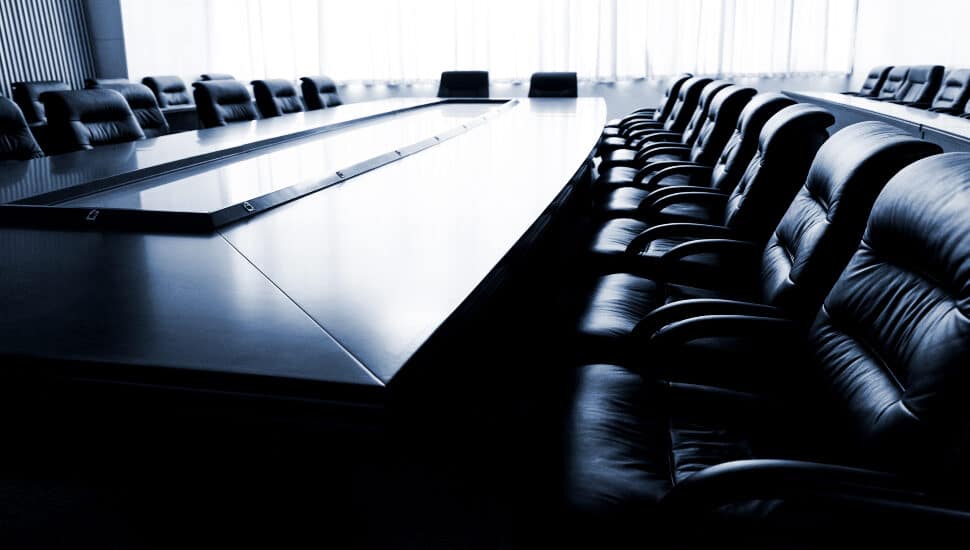 Image via iStock
The reorganization saw several new positions for the new year.

Several Bucks County government organizations have recently restructured their boards as the new year has begun. Samantha Bambino wrote about the boards and councils for the Lower Bucks Times.

Bensalem Township saw Ed Kisselback elected as board president. He has worked alongside the mayor for over three decades in order to aid the community. Alongside this, Joseph Pilieri was named vice president, and Joseph Knowles was named secretary.

Northampton Township saw Adam Selisker retain his positions as the chairman of the board of supervisors. Barry Moore was elected to vice chair, as well as Paula Gasper being elected secretary, and Dr. Kim Rose named the new treasurer.

Middletown Township saw Anna Payne elected as chairperson of the board of supervisors. Dawn Quirple was named vice chairperson and Bernadette Hannah was named secretary.

Both Falls and Bristol Townships retained their boards for the new year.

Read more about the recent reorganizations in the Lower Bucks Times.