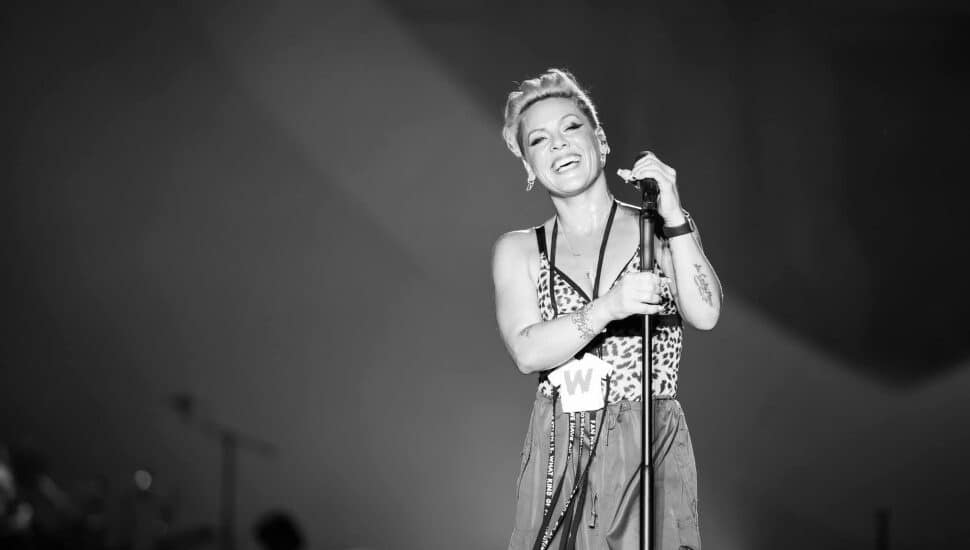 Image via Pink
The singer will perform back-to-back shows in the area this summer.

After seeing a huge surge in ticket sales, one of Bucks County’s most well-known music artists is adding a second date to her homecoming show. Staff writers for Fox 29 wrote about the summer shows.

Alecia Beth Moore Hart, known by her stage name Pink, has added a second date to her homecoming show at Citizens Bank Park. In addition to the first date of Sept. 18, the singer will perform a follow-up show the next day at the same venue.

Singer Brandi Carlile, along with GROUPLOVE and KidCutUp, will be opening for her at both shows.

The singer-songwriter is known in the Bucks County area for her local roots. Born and raised in Doylestown Township, the singer attended Central Bucks High School West in her formative years.

With her stardom beginning with the reals of her first album in 2000, the Bucks County native has remained a hit-maker for over two decades.

Read more about the singer’s additional show at Fox 29.