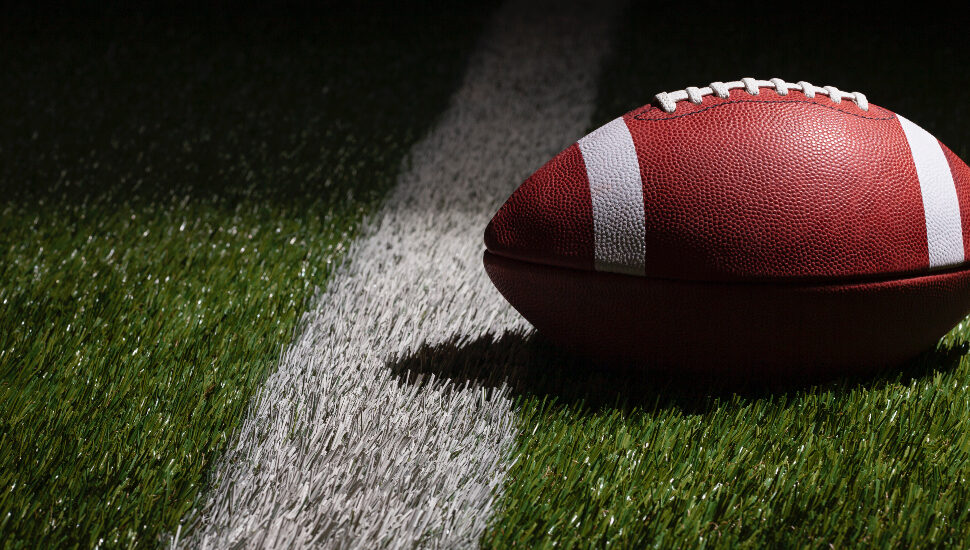 Image via iStock
The Bucks County player is now a member of a major team.

A major football game will commence this weekend, but not before the ball for the game is run through a major part of Bucks County. Jeff Werner wrote about the upcoming event for the New Hope-Lambertville Patch.

The West Point Marathon Team will be running the football for their upcoming game through New Hope on Dec. 10. The Army-Navy Game will be held in Philadelphia after the ball makes its way through the area.

The team is scheduled to cross into Pennsylvania and Bucks County over the New Hope-Lambertville free bridge the day before the game. Prior to this, they will run through Maryland and New York before getting close to Bucks County.

Their journey through the area will bring a fun sports tradition into one of the Philadelphia regions most popular towns.

Read more about the football game and the ball’s journey at the New Hope-Lambertville Patch.