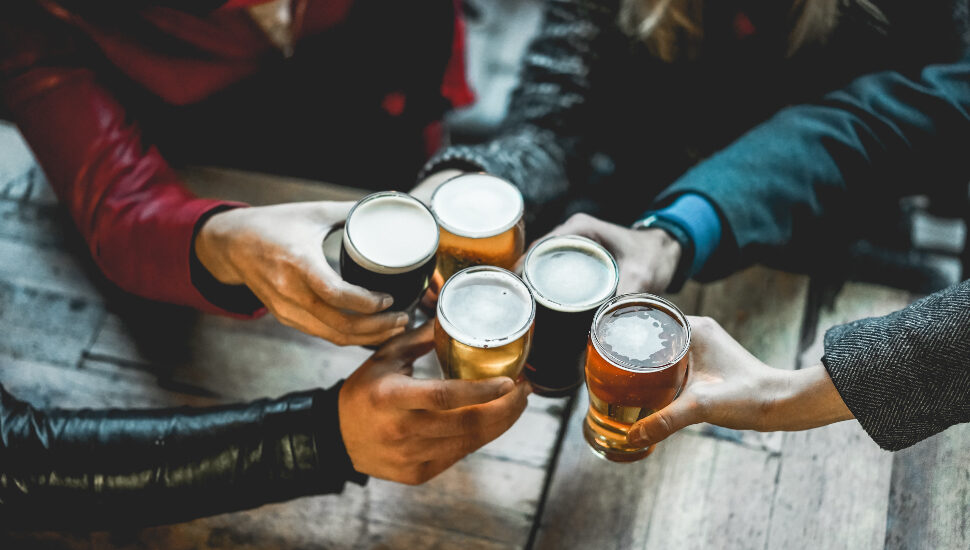 Image via iStock
The new beer is a perfect treat for the holiday season.

After multiple releases of new beers over the past few months, one Bucks County brewery is announcing another holiday brew.

Warwick Farm Brewing, located at 800 Almshouse Road in Jamison, has announced the release of their latest beer. “Cabin Fever”, a milk stout, is coming just in time for the holiday season.

“Cabin Fever is lightly spiced with cinnamon and vanilla,” the brewery said online. “We made sure the adjuncts were used to compliment, not dominate, our toasty and chocolate-flavored stout recipe.”

At the rate this brewery is going, customers will have plenty of options to keep them happy this holiday season and beyond.