Langhorne’s Chris Arcidiacono Making Name for Himself at Villanova 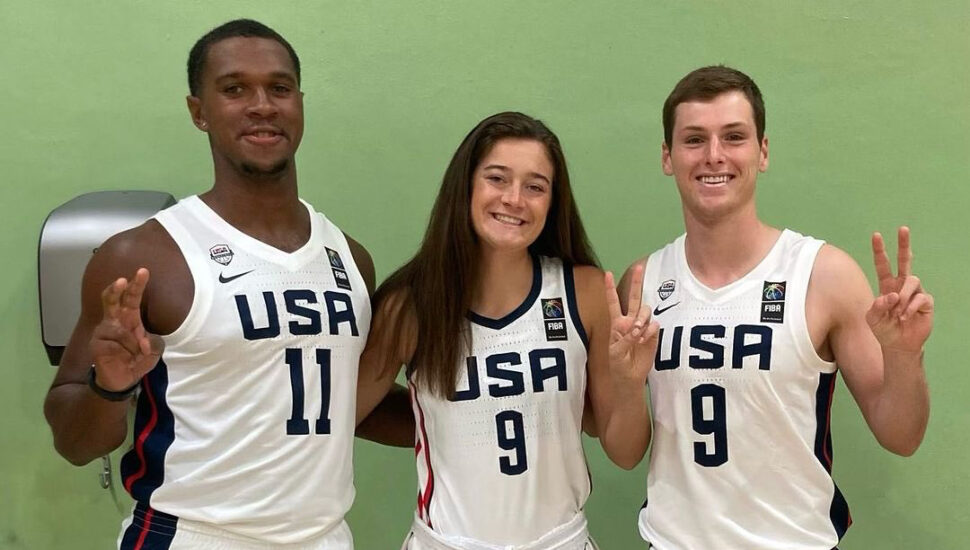 A Bucks County basketball player is making a name for himself on a major college team, and his skills are garnering him attention. Mike Jensen wrote about the local player for The Philadelphia Inquirer.

Chris Arcidiacono, a Langhorne native, is making a name for himself at Villanova Wildcats men’s basketball team by offering great performances in both offense and defense. Arcidiacono truly shone in the Saturday game on Hawk Hill when the Wildcats took on St. Joseph’s. His three-pointer from up top for a 66-57 lead with just 2 minutes, 20 seconds left in the game was one of the key moments that cemented Villanova’s victory of 71-64.

When asked about Arcidiacono being a steadying influence during the game in a post-game press conference, Villanova coach Kyle Neptune said that the player has acted in that same capacity the entire season.

Arcidiacono currently has the fourth-highest total of minutes on the Villanova team this season, and that total can only climb if he continues to perform as well as he did during the last game.

Read more about Chris Arcidiacono in The Philadelphia Inquirer.

For This Father and Sons Trio, Bensalem High School Boys Basketball is a Family Affair