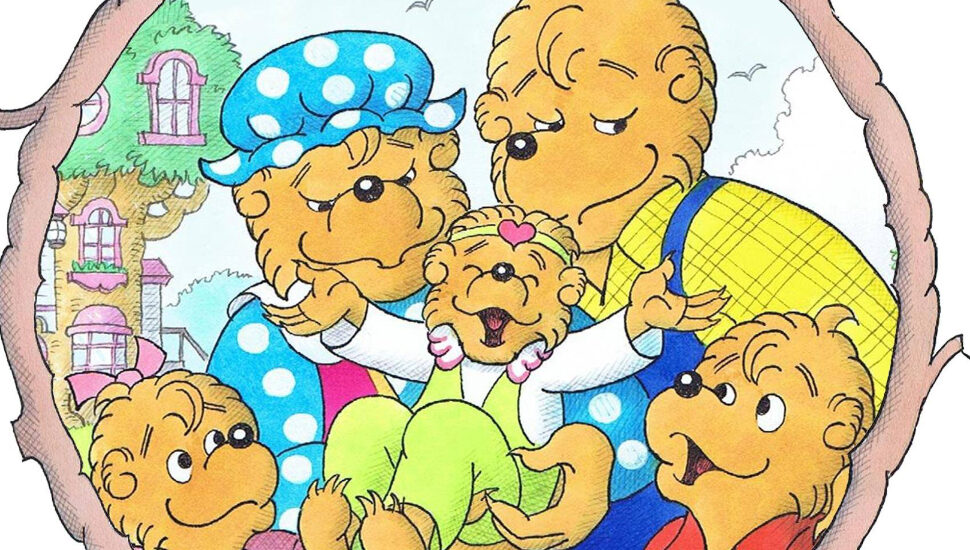 Image via The Berenstain Bears
The Doylestown couple was known for creating the beloved children's book series.

One of many literary phenomenons to come out of Bucks County, a writing couple is being celebrated for their contributions to children’s literature.

Dan McPhillips, the Bucks County Recorder of Deeds, celebrated the lives of Stan and Jan Berestain, the Doylestown couple who created the popular “The Berenstain Bears” book series, for National Authors Day. Posting a list of facts about the couple to social media, many local residents were unaware that the Berenstains called Bucks County home.

Originally from Philadelphia, Stand and Jan met each other while students at the Philadelphia Museum School of Industrial Art. Connecting through their love of writing and art, the two collaborated to create America’s most beloved bear family.

The couple continued to write books on the bear family until Stan passed away in 2005; Jan passed away in 2012. hill the Doylestown couple might be gone, their legacy and their name lives on in their characters, who have been brought to live in the popular television show of the same name.