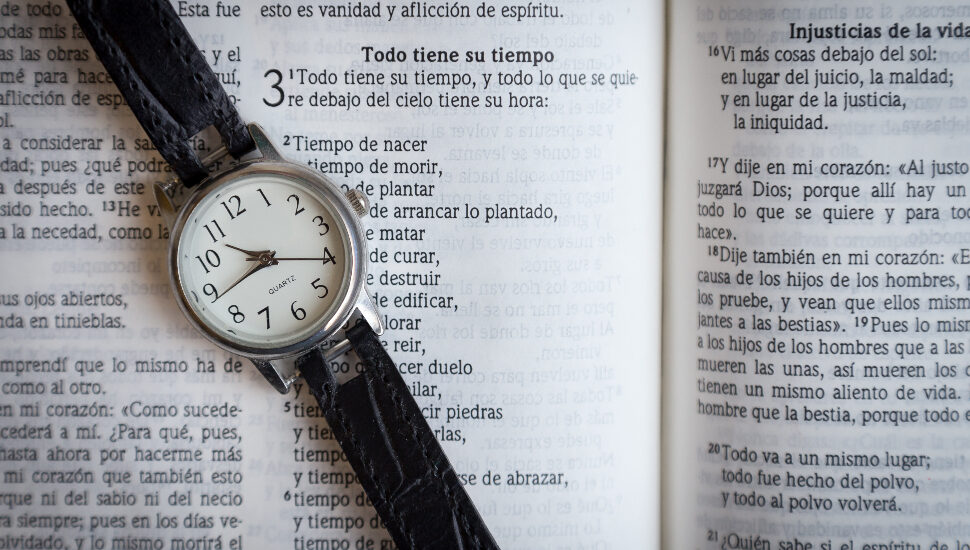 Image via iStock
The Bensalem pastor has been a staple of his church community for two decades.

A pastor in the Bucks County area has been a focal point of the local community of faith and leadership for years. Carl stagger wrote about the pastor for Church of God Ministries.

Jorge Palacios has been the lead pastor at Iglesia de Dios Shalom in Bensalem since the early 2000s. Through his congregation, he has been offering pastoral services and the Word of God to his predominantly-Hispanic conjuration for over two decades.

A native of Puerto Rico, Palacios got his start in preaching in America over in the nation’s capital. Staring his Bensalem church with only dozen congregants, his church has widely expanded in numbers since 2001.

“We’ve seen the grace of God in the church and the community,” Palacios said. “Our cell groups are growing, the children’s and youth ministry are also growing. My leadership team are working hard to reach the goals.”

Along with his Bucks County church, Palacios also served as general director of the Hispanic Council of the Church of God from 2010 to 2017. Now, he is teaching other pastors how to preach the Word of God and bring people closer to Jesus Christ.

Read more about Palacios’ history in Buck County at Church of God Ministries.

Lower Makefield Mother, Who Lost Her Son In 9/11, Continues To Keep His Memory Alive