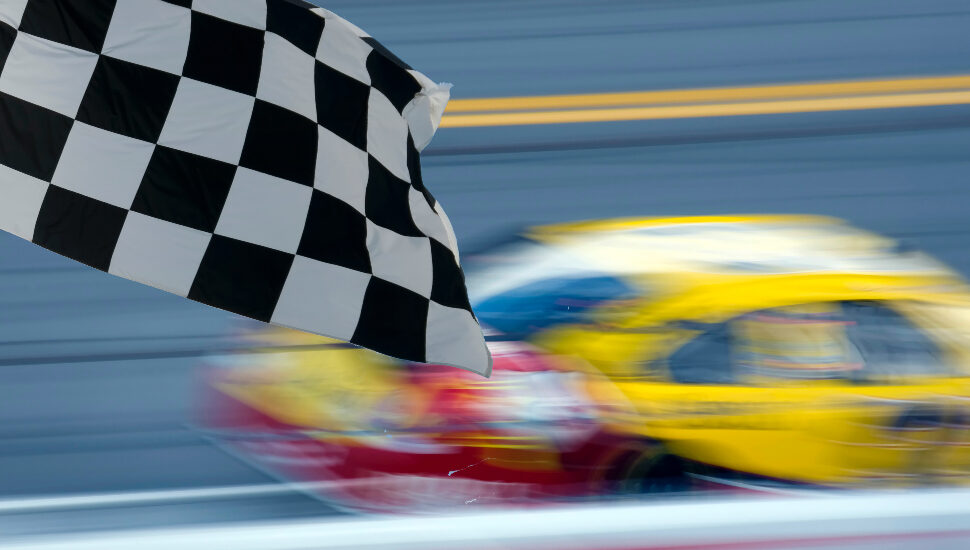 Seven decades ago, NASCAR saw its first fatal crash occur at a well-known speedway that sat in the Bucks County area. Mike Sielski wrote about the infamous day for The Philadelphia Inquirer.

On Sept. 14, 1952, racer Larry Mann, born Lawrence Zuckerman, lost his life while participating in a Grand National Circuit event at the Langhorne Speedway. At some point during the 250-mile race, with one record stating it was in the 211th lap, he lost control of his vehicle and ran through a fence.

Mann later died as a result of a pulmonary hemorrhage and massive head wounds that he had sustained as a result. He ended up being one of many racers to lose their lives at the infamous speedway, which has been closed for some time.

His death was the first in NASCAR history, reminding racers and fans alike that the sport comes with many risks, and that safety in the sport continues to be a constant source of discussion.

Read more about NASCAR’s first fatality at The Philadelphia Inquirer.