Lower Makefield To See Road Paving In The Next Few Days. Read To Learn When and Where 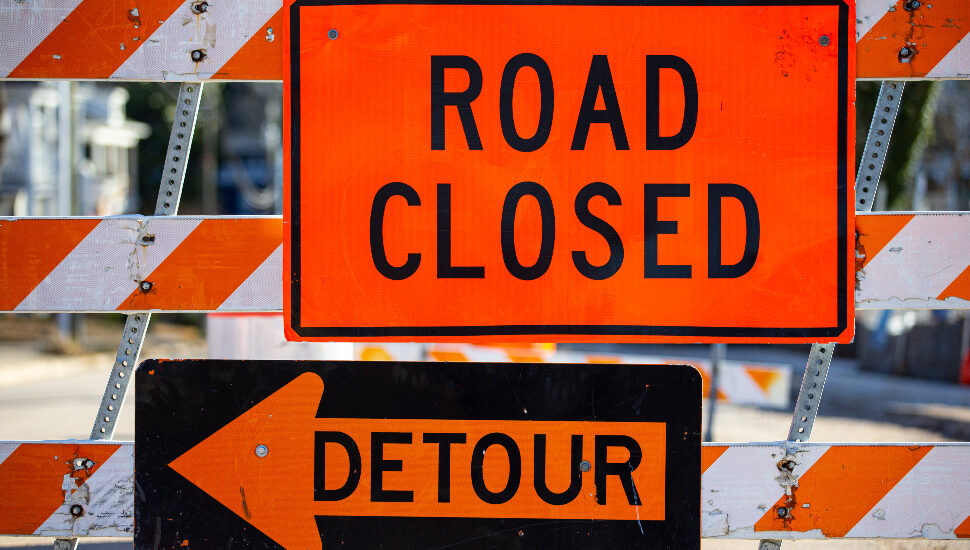 Image via iStock
Several roads in Lower Makefield will be closed for paving.

Several roads in Lower Makefield are scheduled for road paving this week, with the majority of the work taking place on Thursday. Nicole Rosenthal wrote about the construction plans for the Yardley Patch.

Road work will begin in the following neighborhoods on Aug. 25:

The road work will be overseen by contractor James D. Morrissey. He will make sure that local residents will have the chance to move their vehicles off of the streets while work is being done.

The paving aspect of the project is set for Sept. 2.

Read more about the upcoming plans at the Yardley Patch.

Longtime Bucks County Judge, Former DA Set To Retire, But She Will Still Be On The Bench