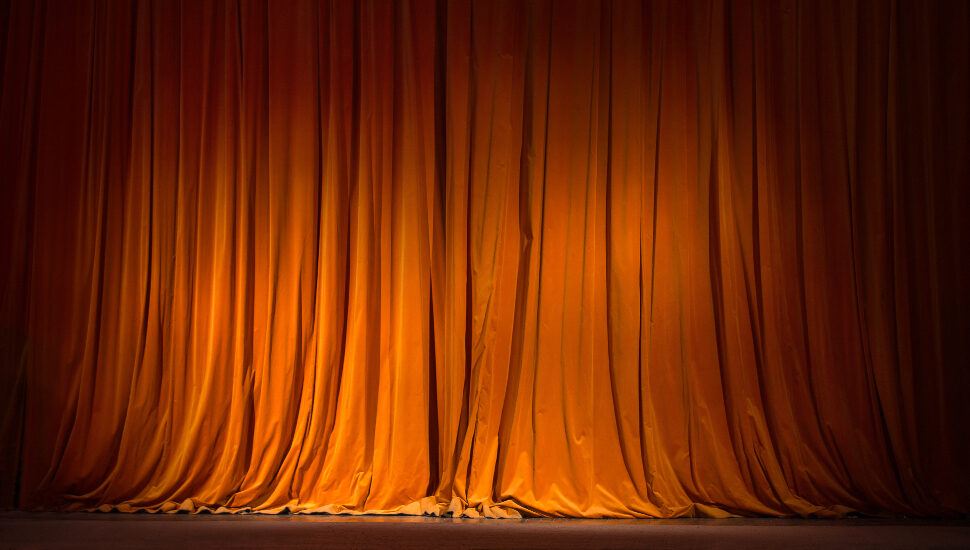 Image via iStock
The Langhorne Players will perform the show in Newtown in late August and early September.

The Langhorne Players will be performing the final work of a Pulitzer Prize-winning author in late August and early September.

The Bucks County group will be performing “Third” by Wendy Wasserstein at the Spring Garden Mill, located in the vicinity of Tyler State Park in Newtown. The play was Wasserstein’s final work before she passed away in early 2006.

“The play takes place during the academic year of 2002-2003 and the unrest of that time holds many parallels to our present,” said play director Erin Leder. “Wasserstein smartly uses that unrest as a backdrop to her story of a woman coming to terms with her place both within society and within her surrounding world. I love this play because it is, at its heart, a story to which many generations can relate.”

The cast includes actors Susan Blair, Thomas Wick, Olivia Byrne, Russ Walsh, and Laurie Hardy. Production will be overseen by Judi Parrish, and the stage will be managed by Terri Bentley. Performances will run from Aug. 26-28 and Sept. 8-17. A live discussion with the actors will take place on Sept. 14.

Tickets cost $22 each, with a buy-one-get-one deal happening every Friday. Visit their website for more details.