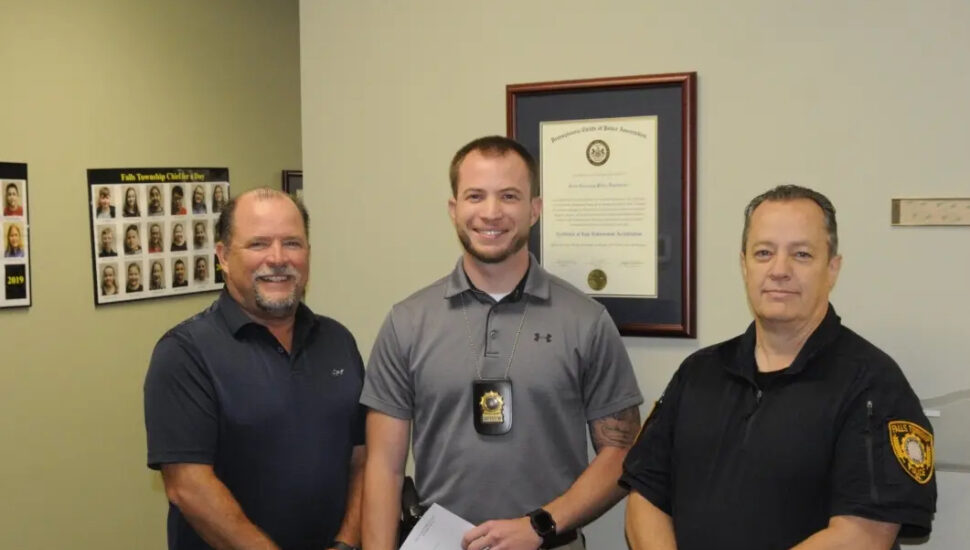 An officer with the Falls Township Police Department, whose family has a long history in law enforcement, was promoted to a Detective on Tuesday. Nicole Rosenthal wrote about the local promotion for the Levittown, PA Patch.

The highest scoring candidate for the promotion, his father was a Lieutenant for the police department before he became Police Chief of the Upper Southampton Police Department. The old McPherson is retired from the force, but his son will continue to make the family name known in the area as he was sworn to help those in need.

Being a second-generation office in the police department, McPherson is a welcome addition to the local law enforcement agency.

The Falls Township Police Department congratulated McPherson on his promotion. Becoming a Detective is no easy feat, and his new position will allow him to further protect and serve the people of Bucks County.