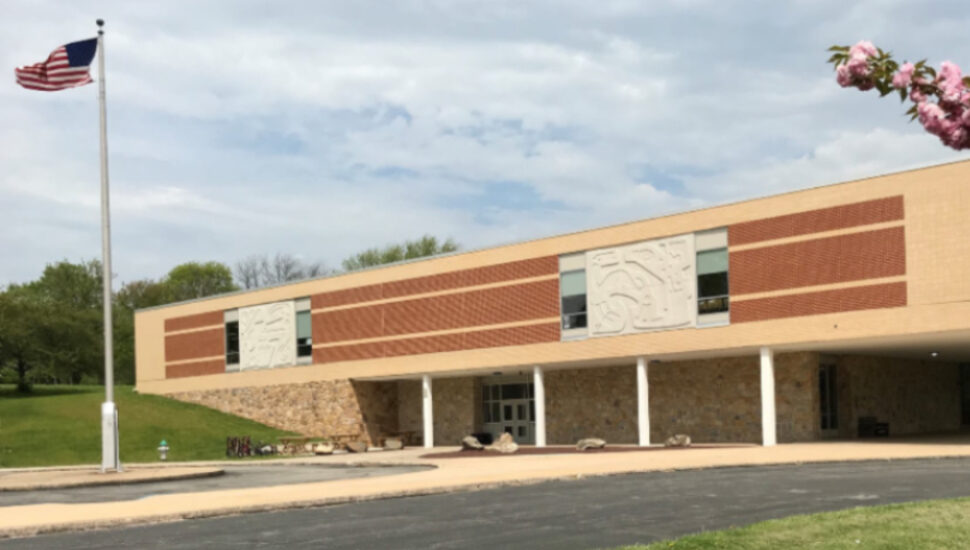 Image via Klinger Middle School
The middle school collaborated with a food bank to fight food insecurity in the area.

In an effort to combat growing food insecurity in Bucks County, the Warminster Food Bank joined forces with students and staff from Klinger Middle School and Giant to hold a food drive. Staff writers at Fox 29 wrote about the recent partnership to combat hunger.

In just one day, the group managed to collect close to 2,500 pounds of groceries along with other non-perishable items. They also were able to gather $800 in cash as well as Giant gift cards.

The donations will be distributed to people who are experiencing food insecurity both in Bucks and Montgomery Counties.

“The needs of the community have more than doubled in one year because of inflation, cost of products, removal of federal government products, etc.,” said Patrick McKay, assistant director of Warminster Food Bank. “We’re getting overwhelmed and donations have been down a little bit so we’re out here trying to get everything done we can to supply those needs.”

Watch the entire segment at Fox 29.