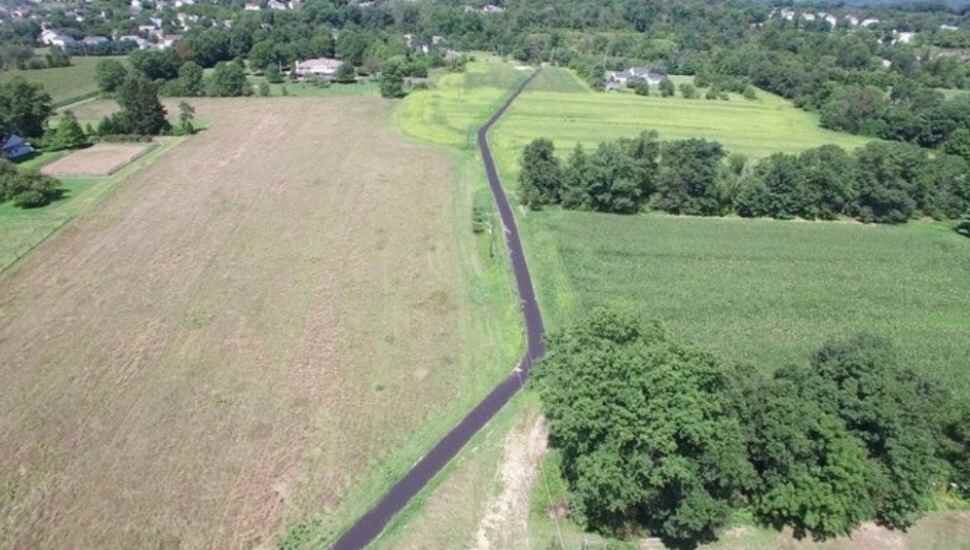 Image via The Circuit Trails at Facebook.
William Penn Foundation grants will keep the suburban network of trails growing and well maintained.

The William Penn Foundation has awarded $5.9 million in grants to help extend the Greater Philadelphia Circuit Trails network. More than $1 million of the investment is earmarked for projects in the four collar counties, writes Frank Kummer for The Philadelphia Inquirer.

The Circuit Trails network is planned to stretch for about 800 miles, with around 370 miles already being complete. The trails weave their way through N.J. and Pa., including numerous routes in Bucks, Chester, Delaware, and Montgomery counties.

Three-hundred thousand dollars has been allotted to the Heritage Conservancy in Doylestown to spark “experiential” programs that connect people with the Delaware River watershed and Circuit Trails. The grant will also advance the East Coast Greenway in Bristol Township.

Elsewhere in the region, $300,000 in grant funding was also awarded to Brandywine Conservancy in Chadds Ford to advance land and water trails along Brandywine Creek Greenway. The investment is intended to encourage additional partnering opportunities among municipalities and other groups.

Pottstown-based Schuylkill River Greenway Association received $495,000 to close “critical gaps” in the Schuylkill River Trail. A related goal is to create better access to it, as well as help establish educational programs in under-resourced communities.

Read more about the William Penn Foundation grants in The Philadelphia Inquirer.