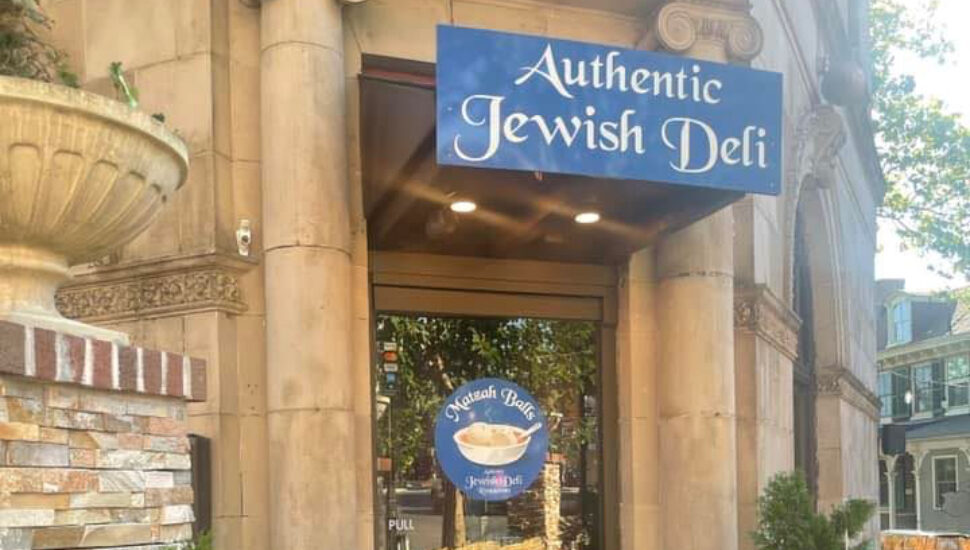 The first Jewish restaurant and deli in the history of Doylestown will be opening at the end of the week.

The menu of Matzah Balls will also include gluten-free, vegetarian and vegan options. A native Italian, Federico will also offer cuisine influenced by his home country’s famous cooking, with several “Italian Specialities” being offered at the new establishment.

A restaurant/deli combination, customers can come in a select from a wide array of sliced meats, cheese, and fish.

The grand opening will feature a ribbon-cutting ceremony at 3 PM on Friday. Mayor Nori West will be present at the ceremony. From Friday to Saturday, there will be live music from 8 PM to 11PM.