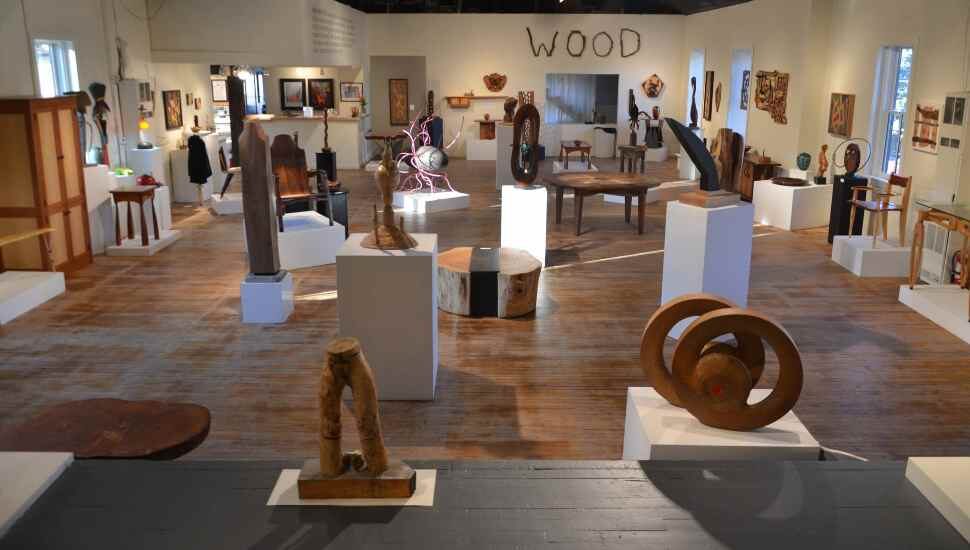 In response to its Elevate the Arts Capital Campaign, the New Hope Arts Center has announced a $250,000 private matching gift challenge during its 20th Anniversary Gala, according to a staff report from the New Jersey Stage.

The contribution is the nonprofit art center’s largest private monetary donation since it opened two decades ago.

The contribution was provided by Stephen and Pamela Can, of New Hope, to support the capital campaign. The donation will match all capital campaign donations received by September 30, 2022, dollar for dollar up to $250,000.

The Elevate the Arts capital campaign was originally announced in May. The fundraising goal is set at $750,000. Funds will be used to expand other programming that will include various art forms as well as for a multi-phase renovation plan.

“This matching gift from the Can’s propels us toward realizing our Elevate the Arts strong vision and initiatives that will attract even more artists and esteemed art patrons, making New Hope Arts a regional arts destination, continuing New Hope’s tradition of supporting the arts and artists,” said Carol Cruickshanks, Executive Director.

Read more about the New Hope Arts Center in the New Jersey Stage.