An Unsolved Croydon Cold Case Is Finally and Justly Concluded 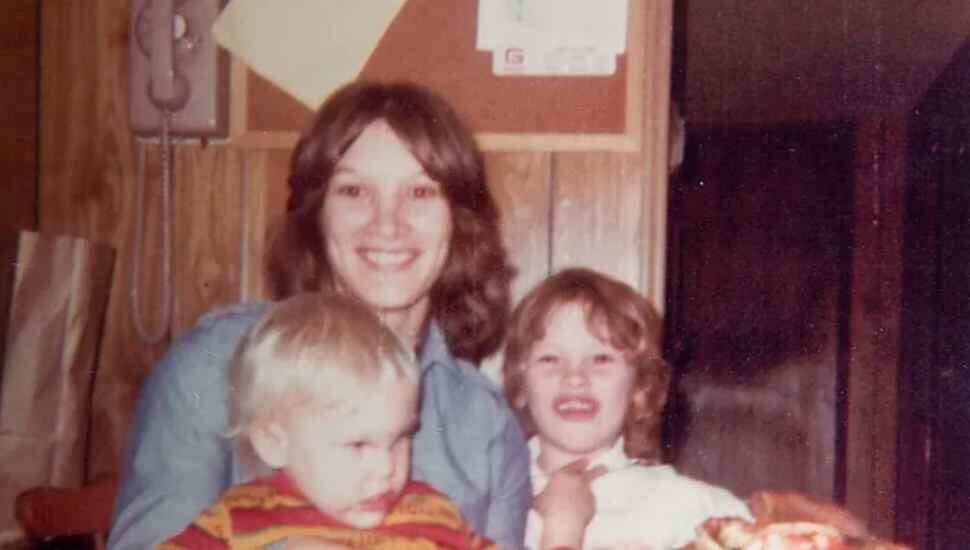 Image via Charlie Hibbs at The Philadelphia Inquirer.
Joy Hibbs and her children.

A 31-year-old Croydon cold case is finally solved. Vinny Vella, in The Philadelphia Inquirer, chronicled this long delay of justice.

On Apr. 19, 1991, Joy Hibbs’ home was set aflame. Inside she had been both strangled and stabbed to death, with the arson that followed presumably used to cover the crime.

The primary suspect was Robert Atkins, then a neighbor two doors away.

Atkins routinely sold marijuana to Hibbs; a heated disagreement over payment is theorized to have resulted in him taking her life.

Prosecutors immediately focused on Atkins, whose car was reported onsite. But his alibi — corroborated by his wife — put him in the Poconos during the crimes.

As the decades passed and the couple split, Atkins’ wife recanted the out-of-town claim and further said that Atkins had come home “covered in blood” that day.

The invalidation of Atkins’ whereabouts claims helped lead to his arrest.

Bucks County District Attorney Matt Weintraub credited the “…power of persistence and sheer force of will” in finding justice.

“Robert Atkins, for the past 31 years, has been living free but on borrowed time,” he said. “Today, we begin to collect on that time, with interest.”

The resolution brings mixed emotions to Hibbs’ husband. “It does bring relief,” he said. “But it also brings me sorrow. This hurt my family really bad.”

More on this former Croydon cold case is at The Philadelphia Inquirer.