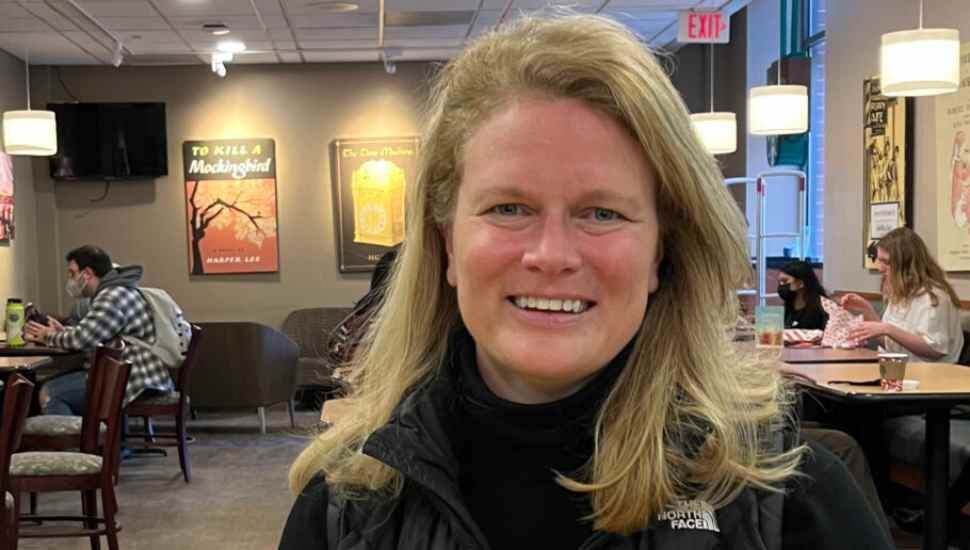 Image via Sam Barney-Gibbs at The Brown and White.
Dr. Bridget O’Connell.

The Pa. School Superintendent’s Association (AASA) — in a collaborative effort with the Pa. Association of School Administrators (PASA) — has named Dr. Bridget O’Connell of the Palisades School District its Superintendent of the Year. Sam Barney-Gibbs educated readers about the accolade in The Brown and White, the Lehigh University newspaper.

The AASA and PASA chose Dr. O’Connell out of the 500 superintendents in the state.

In describing her profession, Dr. O’Connell called it analogous to being the CEO of a business.

“[I am] responsible for educating all the students in the district, to start, but also a steward of taxpayer dollars. In many cases, the school district is the largest employer in the community, so you have an HR function as well,” she said.

Her other professional skills include law, communication, collaboration, and leadership.

On the other hand, there are sheer practicalities involved in the job. “We make snow calls,” Dr. O’Connell said.

The pandemic proved especially challenging; however, she worked to ensure the schools in her district never closed, an advantage that resulted primarily from its smaller size.

“Wrestling, football — everything occurred last year,” she said.  “We were able to space our kids six feet apart, but it was a nail-biter.”

More on Dr. Bridget O’Connell is at The Brown and the White.

Strong Relationships, Profound Experiences the Hallmark of Mentorship at The Haverford School