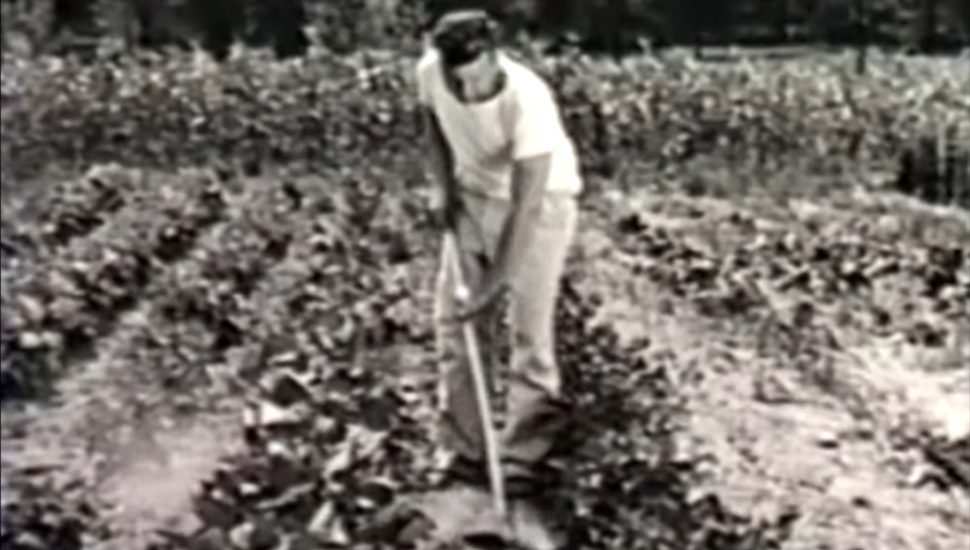 One of the tactics of The Greatest Generation’s World War II efforts was the Victory Garden, a backyard plot of ground in which 1940s Americans grew food to supplement their rationed provisions. Burpee Seeds and Plants, partnering with Feeding America, is giving that concept a 21st Century twist in its effort to fight food insecurity nationwide.

The hope is that the yield will boost produce levels at local food banks for distribution.

“The pandemic has thrust millions more Americans into a situation where a daily meal is not a given,” noted George Ball, chairman, Burpee Gardening. “Burpee is proud to once again step up to help drive this critically important initiative from Feeding America.”

As part of its role in Hunger Action Month, on Hunger Awareness Day (September 17), Burpee Gardening will give 500-1000 vegetable seed packets to community gardens that help support Feeding America partner organizations. Packets include seeds for:

Details about local Feeding America food banks and ways the public can participate are online. 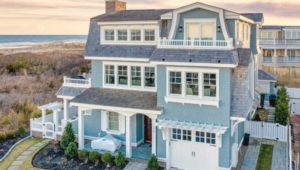 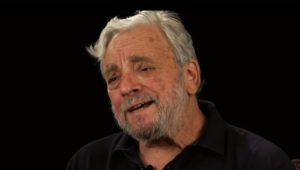 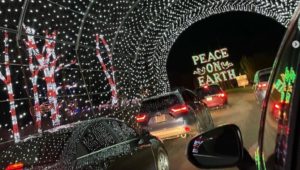 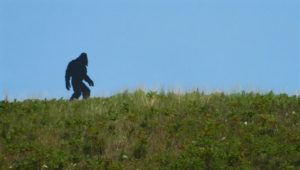