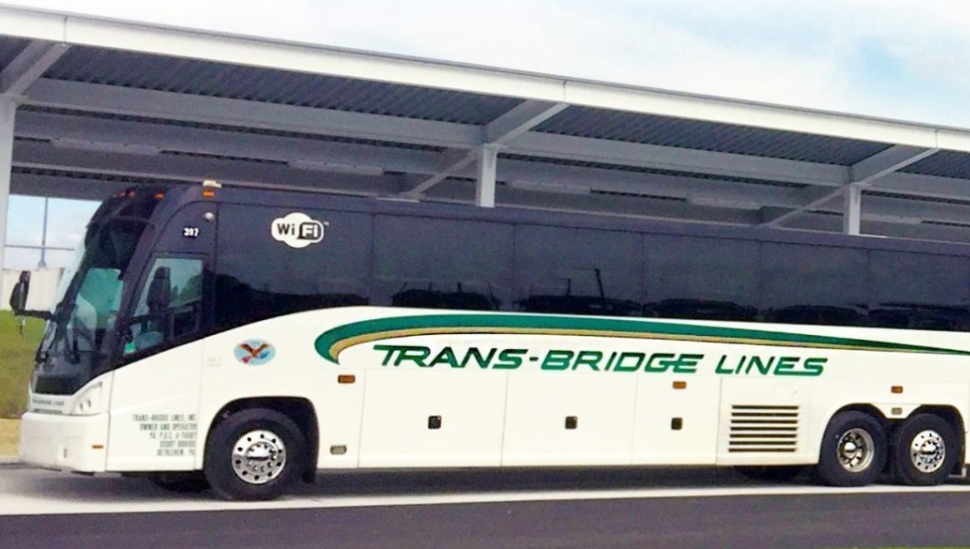 Motorcoach service from the Lehigh Valley to Bucks County and beyond is back on the road. Trans-Bridge Lines, Bethlehem, has ended its pandemic hiatus, as reported by Anthony Salamone for The Morning Call.

Full service, however, will return in stages. Certain routes and schedules are still unavailable as the company gradually gets its engines moving again. Details are on the company’s website.

“It is necessary to begin with limited service until we build the ridership back,” Trans-Bridge President Tom JeBran said in a news release.

“Our intention is to carefully monitor passenger counts and the needs of our customers, with the goal of adding service and making adjustments in September. We are certainly pleased to be offering these routes again.”

The pandemic has been tough on Trans-Bridge and the bus industry in general. The outbreak shut down nearly all the country’s private bus lines, and according to the Associated Press, many have struggled to recover.

More on the return of motorcoach service to/from Bucks County is at The Morning Call.